Didactic workshops for adults: A God for every day

You are here: Home1 / Events2 / Didactic workshops for adults: A God for every day3

The reservation and purchase of tickets is only available, temporarily, in the Catalan version of the website. Sorry for the inconvenience

Didactic workshops for adults: A God for every day

From an early age, we learn the days of the week and the months of the year, and they tell us how the clock works so we don’t get late to school. But how did they do it in ancient times?

Our ancestors observed the movements of the moon and sun, the growth of plants and moments of rain or storms and recorded this data in the first Calendarium.

The calendar we use today is one of the best legacies left to us by the Roman world, and it has a lot to do with what Julius Caesar ordered to be elaborated in 46 BC: the well-known Julian calendar. A calendar very similar to ours but with some singularities that will suprise you, for sure!

Did you know that this first Roman calendar had 10 months and began in March, when maritime trade began and wars resumed, which had been suspended with the arrival of winter? And that the names they gave to the days of the week, inspired by the Roman deities, are practically the same ones we use? And do you know why, because of the Romans, there are months with 30 days, others with 31, and even one with 28?

The activity will clear up all these doubts and also tell us a lot of mythological stories and scientific discoveries that the Romans made and that are still hidden in our calendar today. 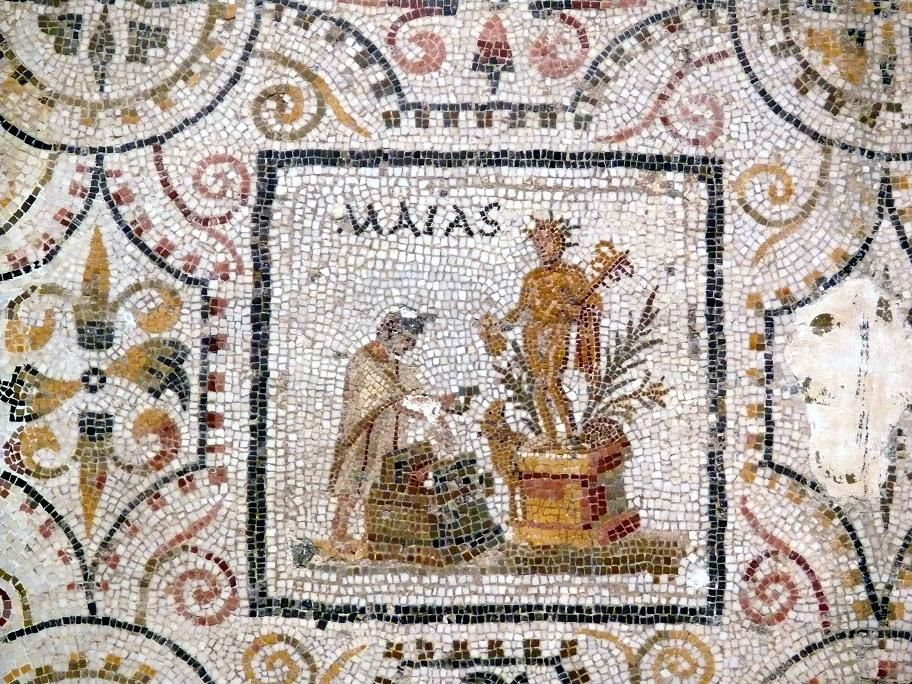