What can i visit?

You are here: Home / What can i visit?

What can i visit?

The roman city of Baetulo

The Museum is located on the remains of the ancient Roman city of Baetulo and is one of the largest covered archaeological surfaces in Catalonia.

A circular itinerary goes all over the Roman baths and a part of the city’s urban layout in the 1st century AD, when Baetulo experienced a greater growth. An innovative museology allows the visitor to immerse himself in an atmosphere of sensations that will make him travel to the Roman era.

The visit includes the permanent exhibition of the archaeological collection, showing the most outstanding pieces that have been recovered in the territory of Badalona. Due to its great historical and artistic value, we must underline the Vase of Vessels, the Venus of Badalona, the Tabula Hospitalis or the bronze hinges of the door of the city wall.

Beyond the Roman world, the Museum also organizes guided tours for groups to other heritage sites in Badalona. 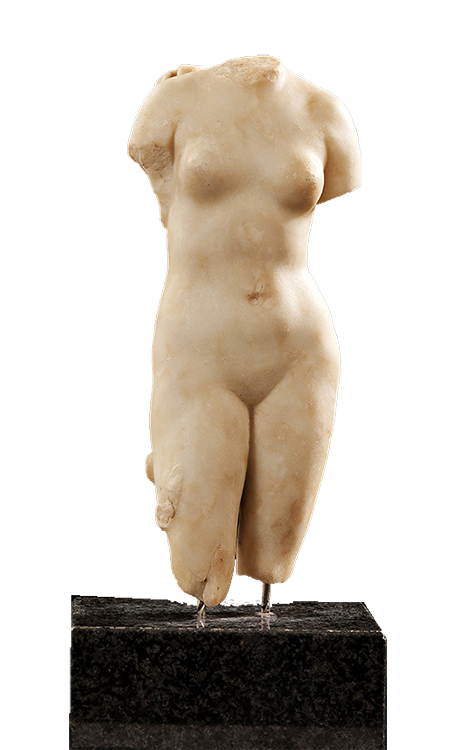