Under construction. Badalona 50 years ago and its unique buildings

You are here: Home1 / Under construction. Badalona 50 years ago and its unique buildings

In August 1964, Antoni Capella, a photographer from Badalona, who often worked for the City Council, made a report of the buildings considered the most unique in the city. Among these buildings, there was a newly built church,  headquarters of banking entities and service companies, as well as some streets or spaces under construction.

Two years later, in 1966, another photographer, E. Carrascosa,  that had the studio on Guifré street, made another report about the areas of the city that were changing due to the growth motivated by the settlement of new population.

In this album you will find, too, besides Capella and Carrascosa, other photographies that we do not know exactly when were they made, but which can be placed at the same time.

All this allows us to know the spaces that in the sixties were new and, over time, have remained, in some cases, as identifiers of the city, while in others they have even disappeared. 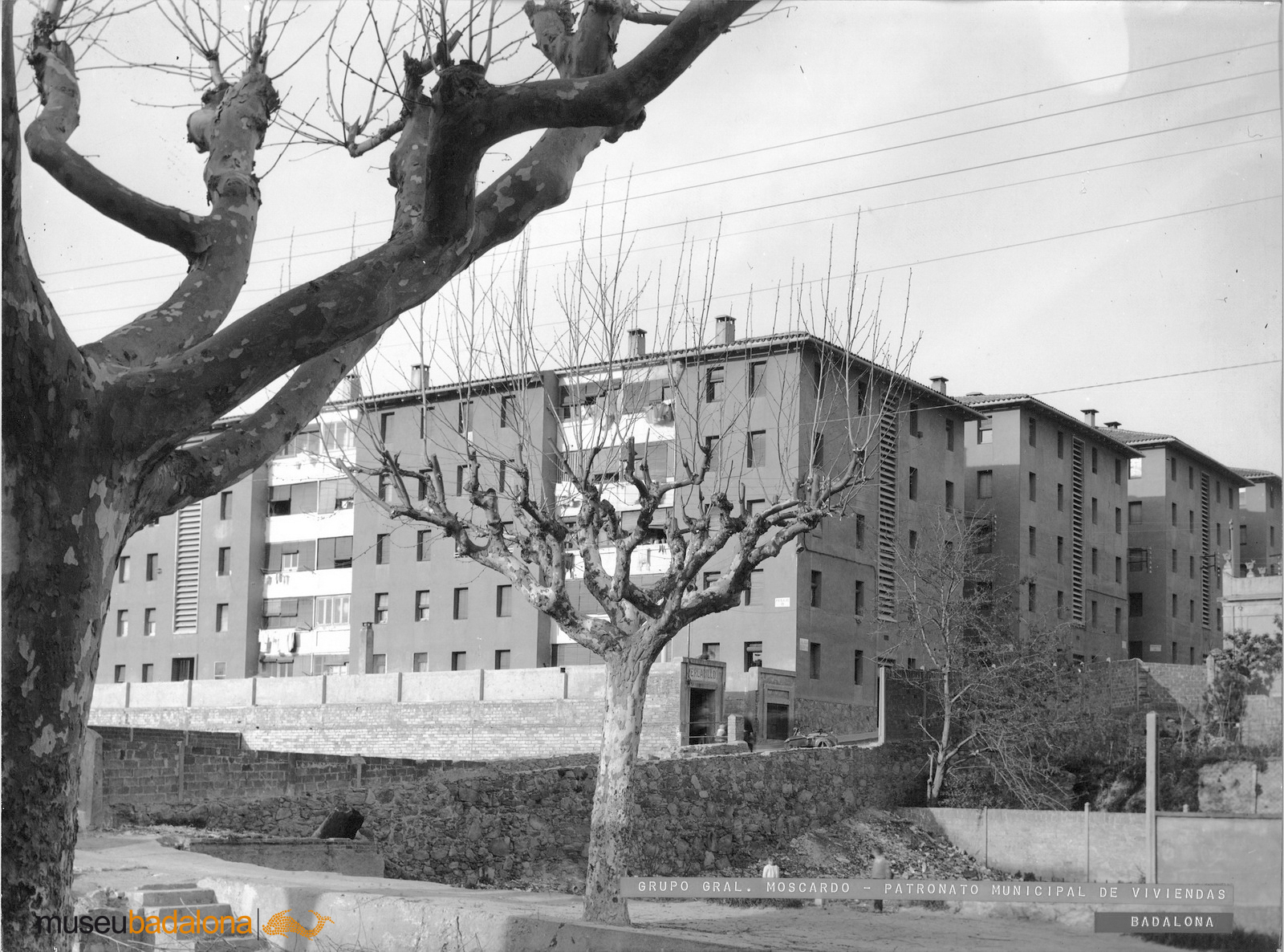 The envelats of Badalona
Scroll to top