The municipal elections of 1979

On April 3th of 1979, the first municipal elections in democracy were held (the previous ones in a democratic system had taken place during the Second Republic on January 14th, 1934).

On April 19th, on the day when the councilors assume their new role and when the constitution of the City Council was envisaged, Màrius Díaz Bielsa (councilor of the PSUC) was chosen as mayor of the city. The first plenary, which took place on April 27th, was not held in the building of the City Council but in the municipal pavilion of La Plana, which had a much higher capacity, since it had aroused a great expectation and was foreseen a very high attendance.

With photographies from several collections that are preserved in the Museum’s Image Archive, many aspects of those elections that had mean a complete renovation of the composition of the municipal government can be learned and reviewed. 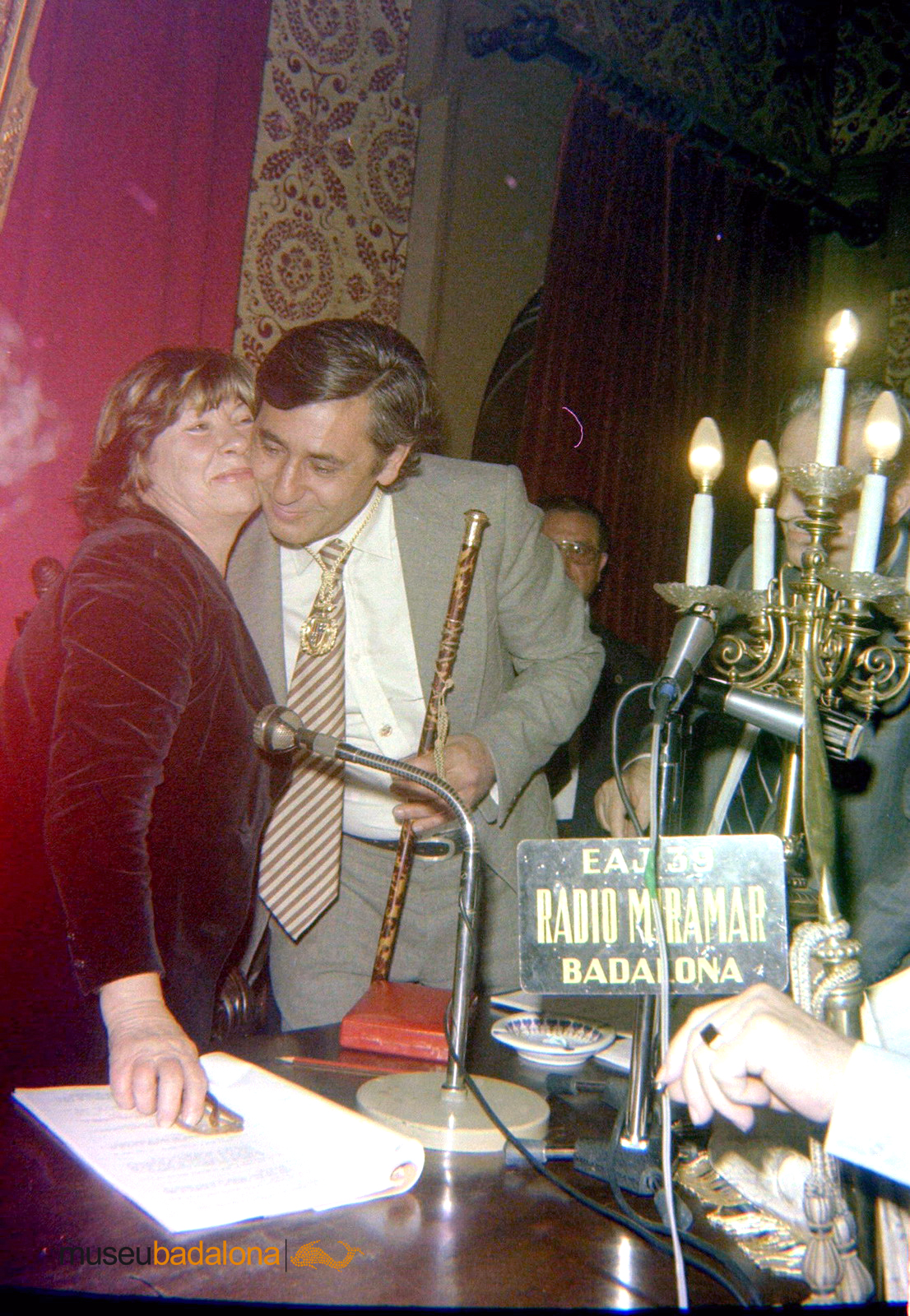 The factory A. Farrés and Cía., The Crystal

Stereoscopic photographs from Can Mora
Scroll to top