Stereoscopic photographs from Can Mora

You are here: Home / Stereoscopic photographs from Can Mora

In 2012, the Club Joventut Badalona, ​​then the owner of the Can Mora farmhouse, donated to the Badalona Museum a set of photographic material that had been found in this country house of Canyet.

The material is mostly made up of large-format stereoscopic photographs (9 x 12 cm), of great quality. It seems that some of the people in the family who lived in Can Mora were interested in photography, and this explains the images as well as the fact that there was material to reproduce negative glass and to be able to color it.

Stereoscopic photographs are double, almost equal, although it differs as each eye sees the same image. When looking with a device similar to binoculars (or putting a separation between the eyes) are seen in three-dimensional format.

In recent months, this material has been digitally copied, which allows it to be made known. These are very interesting photographs that portray a wealthy family and the atmosphere in Barcelona in the late nineteenth century. 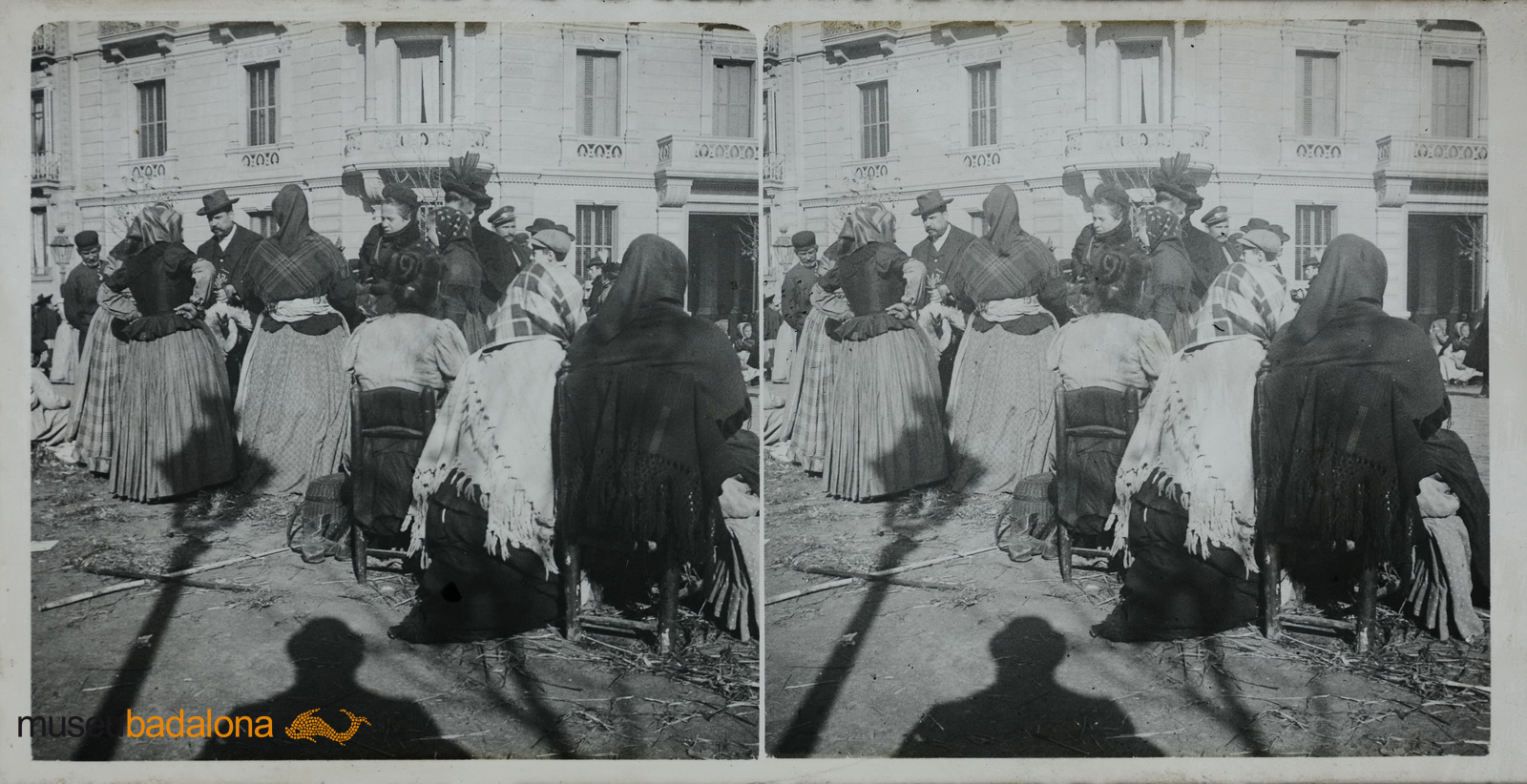 The municipal elections of 1979

Photographs of Joaquim Font i Cussó’s collection
Scroll to top