On May 11th, the festivity of Sant Anastasi is celebrated in Badalona, a character who, according to legendary tradition, was born in Lleida. He was a soldier in Diocletian’s Praetorian Guard and was martyred in Badalona along with 73 comrades in 305.

Patron of Badalona since 1672, the day of the saint is the central day of the Festes de Maig, in which the festivities of the city are celebrated with a series of acts and performances (the most significant, the night of May 10th, when the Demon is burned). On the street named after the saint, there is a niche with his image.

The set of photographs of this gallery testify, in different years, to one of the religious acts that take place around the festivity: the procession with the tabernacle with the saint who, at the beginning of the 20th century, left the church of Santa María, walked by the street of Sant Sebastià and returned to the church. Years later, it will make longer walks through the city streets.

This tradition, which lasted until the seventies, was recovered as an act of tradition in the Festes de Maig during the transition from the twentieth to the twenty-first century. 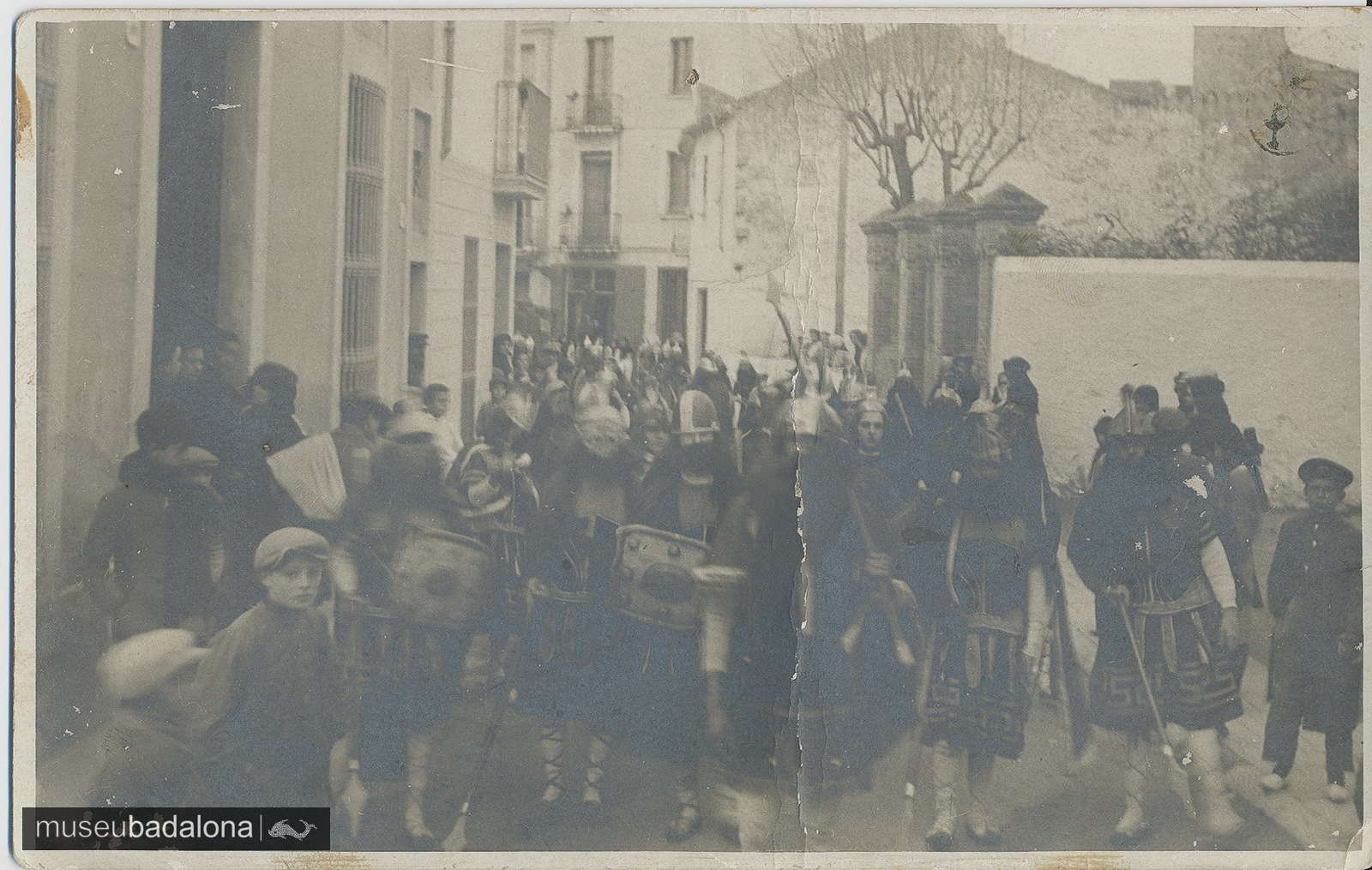