In 1873 Joaquim Montal Fita, from Arenys, became a partner of the textile company Soler, Tous y Compañía, a cotton factory that was established in 1843. At that time the company changed its name and became Soler, Montal y Compañía. In 1882, Montal acquired the majority stake and the company was transformed into Montal y Compañia. Years later, when Joaquim died, his sons Joaquim and Agusti Montal Biosca keep the business that, in 1929, became a public limited company under the name Industrial Montafita, SA.

The factory was always located on a piece of land located between the streets Martí Pujol, Rector and Agustí Montal. Over the years, was extended until the current street Pau Rodon. The tower of Pi Gibert, built in the early twentieth century, was also owned by this industry.

In 1990 the industry gave documents of the company, among which there were very interesting photographs, to the Museum and the Historical Archive of the City.  The recent death of Augustí Montal Costa (Barcelona 1934-2017), who had also been linked to the company, has led to the publication of these images. 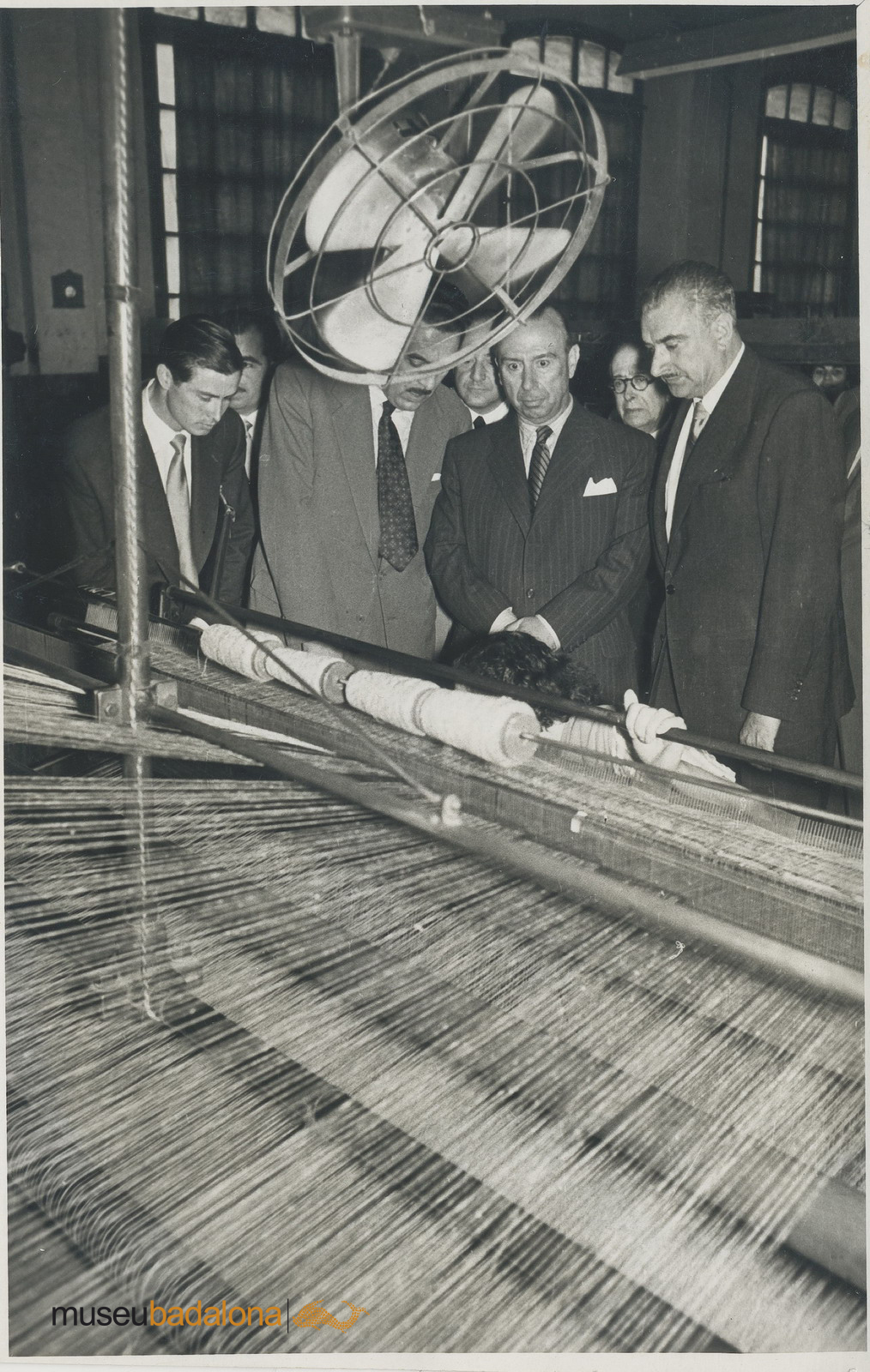 Things that are no longer there. Major changes in Badalona

The Festivities of May thirty-five years ago
Scroll to top