Things that are no longer there. Major changes in Badalona

You are here: Home / Things that are no longer there. Major changes in Badalona

This gallery is a collection of photographs of some of the major changes that took place in the city fifty years ago when, in a short period of time, there was a great and important transformation.

In this case, the transformation is in the area of the districts of Llefià and la Salut where there were houses already, where there were street tracks, and where there were large areas occupied by tile makers who, taking advantage of the clay soils, produced tiles and bricks. Also there were still fields that used the water from the river Besos, that was driven out for irrigation use since the eighteenth century.

In a few years the whole area radically changed its appearance, and the construction of apartment buildings and the tile makers and the fields were wiped off the map. 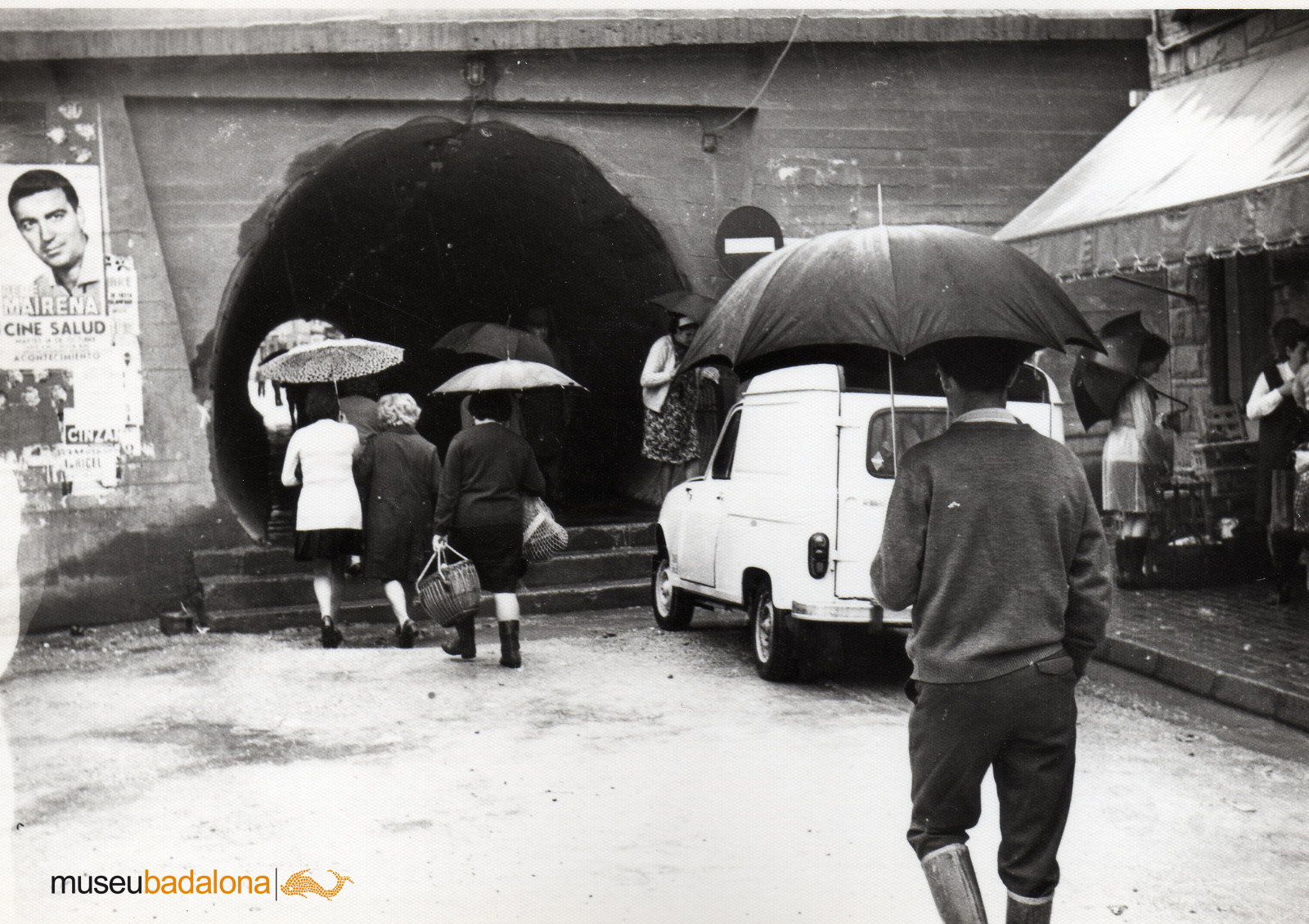