On July 2nd of 1897, an extraordinary session of the City Council plenary was held to let know that Queen Regent, Maria Cristina of Austria, had granted Badalona the title of city. In the following session, held on the 6th of that same month, the royal decree, of the 1st day of July, was read in which it was stated that the concession of the title was produced “by the increase of its population and progress of its industry and trade “.

Badalona, which had a little more than 18,000 inhabitants at that time, was experiencing a growth stage, favored by the railway line opened in 1848, which led to the installation of numerous industries in the city and the arrival of a large number of people who came here to work.

In this gallery you will find photographs that explain how Badalona was in that time. 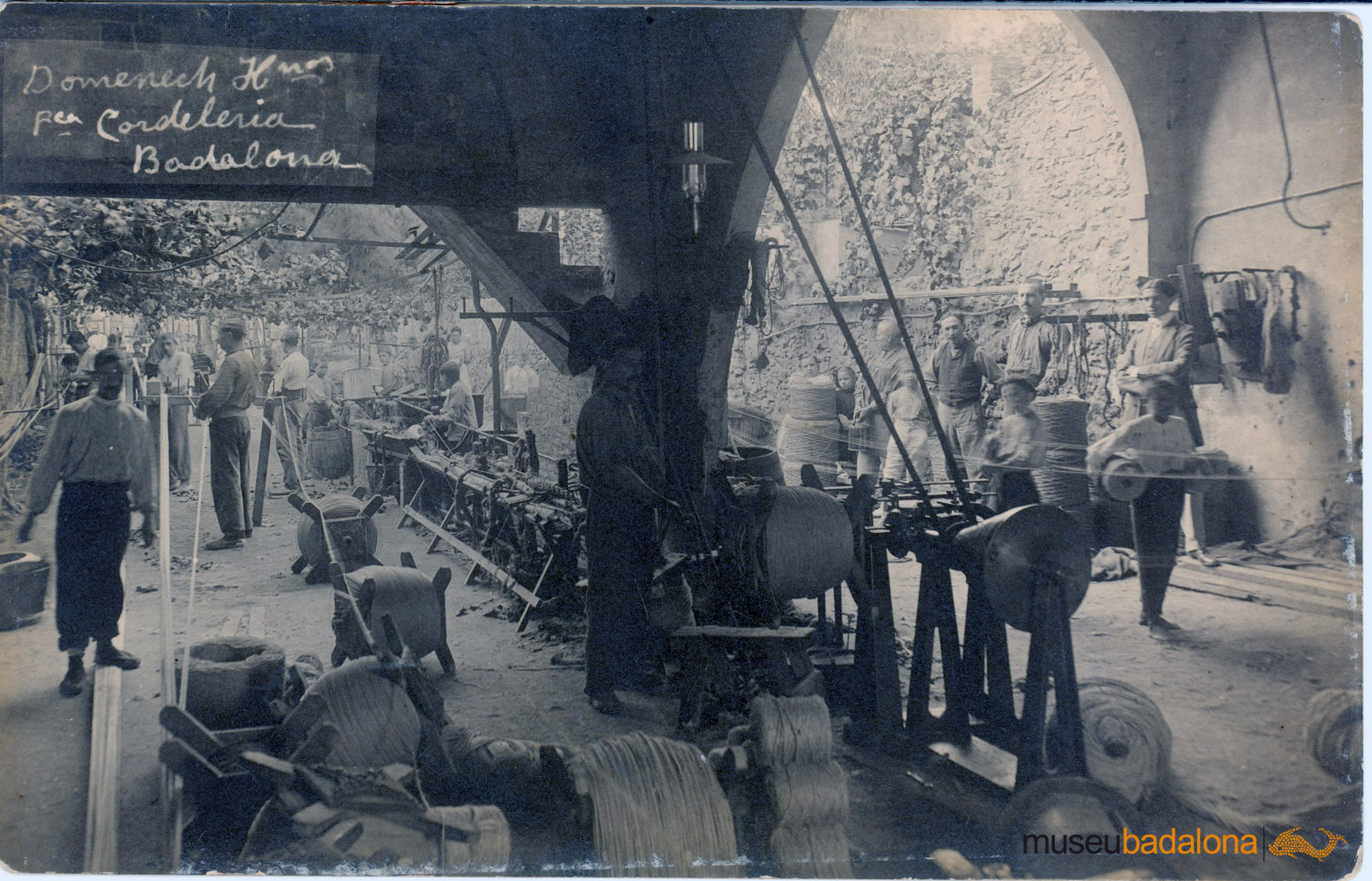 The 1992 Olympic Games and Badalona

The Carthusian monastery of Montalegre. Images before the war
Scroll to top