The Carthusian monastery of Montalegre. Images before the war

You are here: Home / The Carthusian monastery of Montalegre. Images before the war

Taking advantage of the fact that on October 19th the Museum will open the exhibition Montalegre. Six centuries of carthusian silence and will present the book with the same title, we invite you to see a gallery of photographs of this monastery made in the first decades of the twentieth century, a century ago.

The photographers P. Cano Barranco and A. Goitia published three albums with postcards from the Carthusian monastery of Santa Maria de Montalegre, a building, according to the authors, located 18 km from Barcelona, on the mountain between Badalona, Tiana and San Fost.

This is a group of buildings built around common buildings and two large cloisters, all in a closed enclosure and protected by a double wall that began to rise in the valley of Montalegre six centuries ago. The monastic community that lives there is governed by the religious order of the brothers of Bru de Colonia. They are, therefore, people given to contemplative life and with silence and prayer as undeniable values. 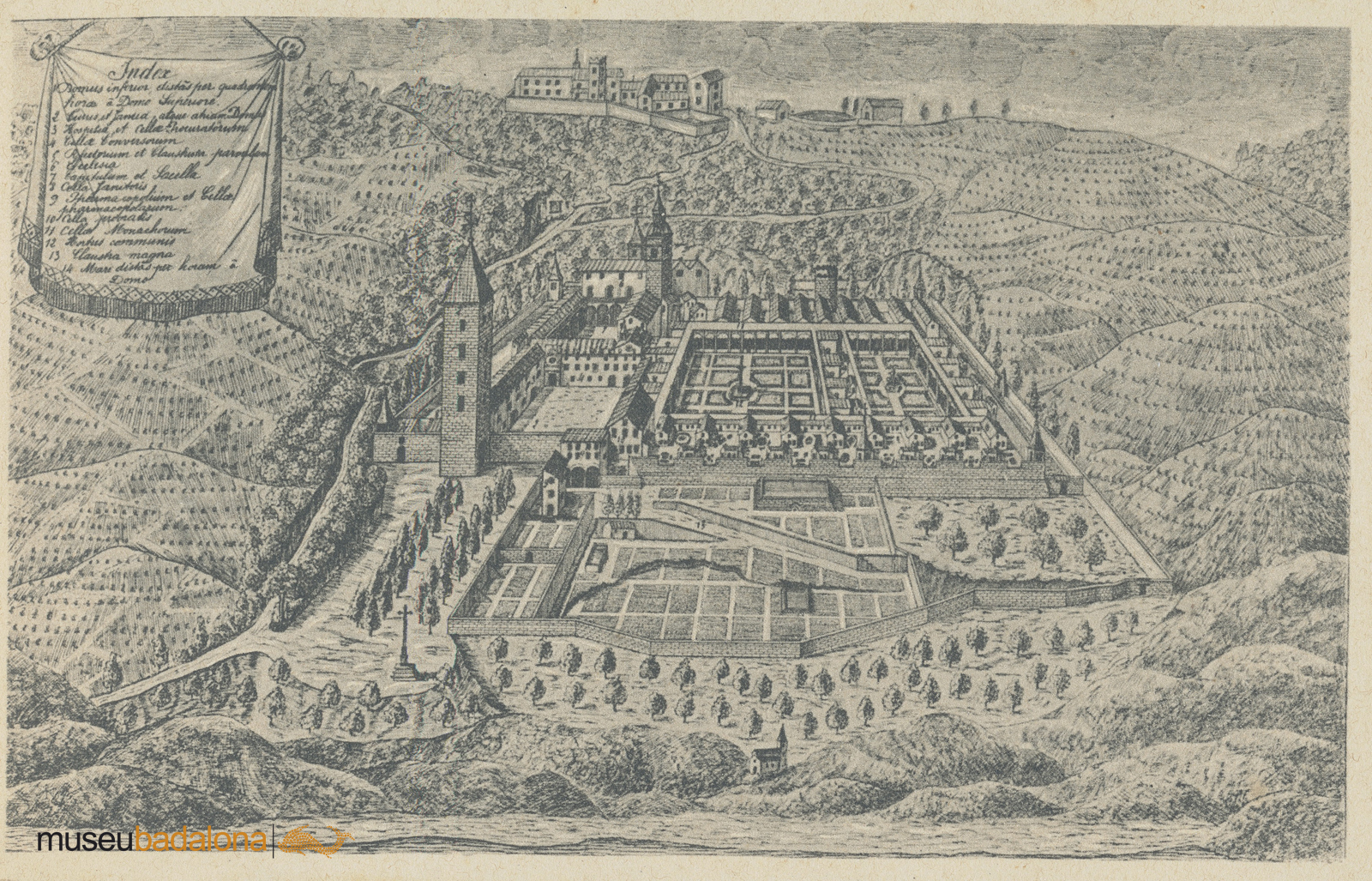