The 1992 Olympic Games and Badalona

You are here: Home / The 1992 Olympic Games and Badalona

On July 25th of 1992 were inaugurated the Olympic Games of that year (officially Games of the XXV Olympiad), an event that lasted until August 9th. A little later, between the 3rd and the 14th of September, the IX Paralympic Games took place.

The city of Badalona was part of this world event. It was the venue for basketball and boxing competitions, hosted the Olympic village of journalists and, in paralympic games, it was also home to basketball competitions.

This album collects several moments – not always the sports ones – of that event, from the photographs stored in the Museum’s Archive of Images, belonging to the collection of the Badalona City Hall. 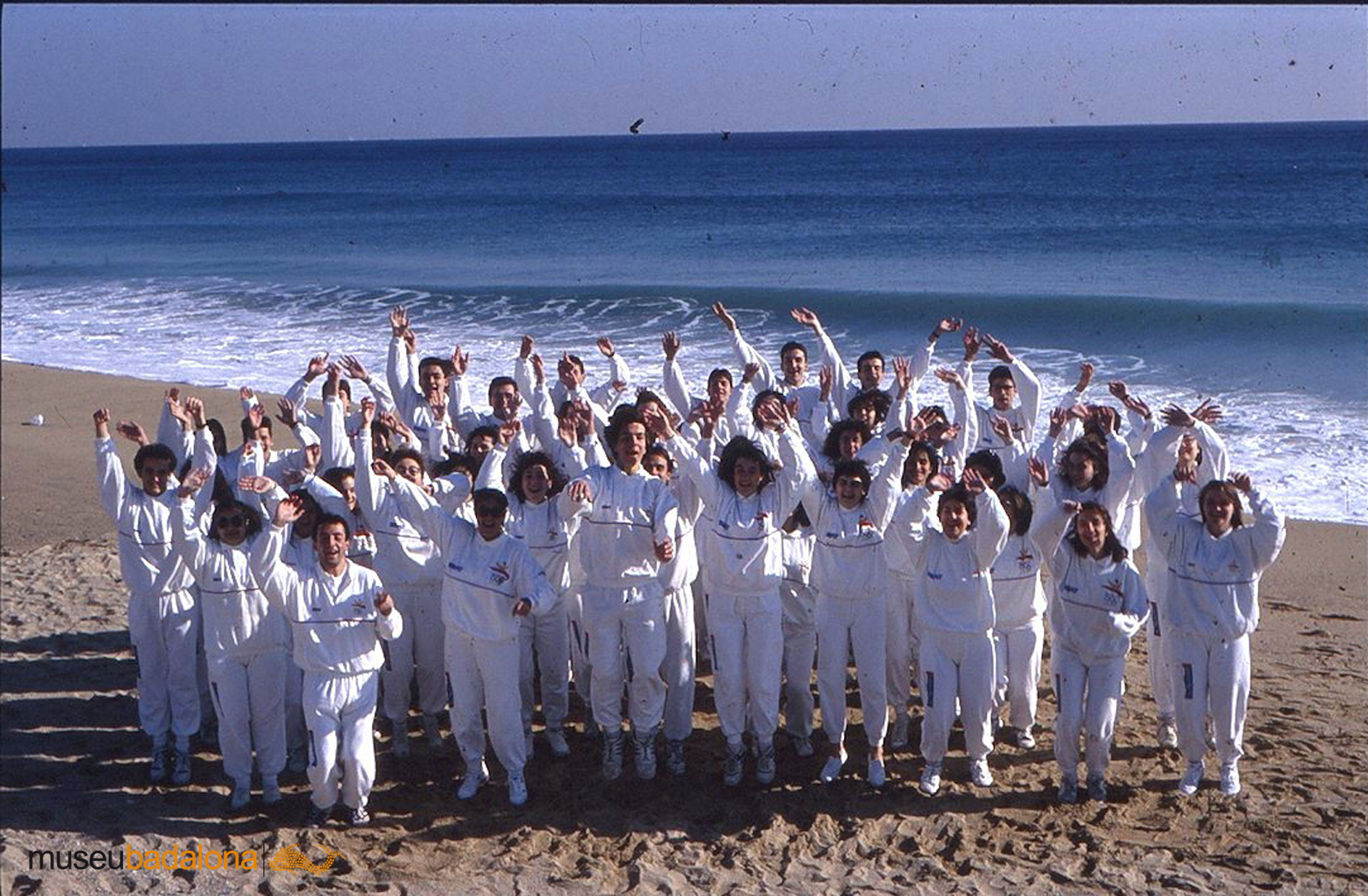 Badalona 1897-2017. One hundred and twenty years of city
Scroll to top