The Diamond of Badalona exhibition, which can be seen until March 15th at the Museum, will travel to the Osborne Foundation’s, owner of the brand, at the end of the month,  in the town of El Puerto de Santa María, where it could be seen from March 26th until June 2st.

The exhibition, produced by the Museum of Badalona on the occasion of the 150th anniversary of the Anis del Mono and which has already been visited by more than 2,000 people, shows the history and the main contributions of this brand of Badalona, which became a reference in its sector, already from the end of the 19th century. 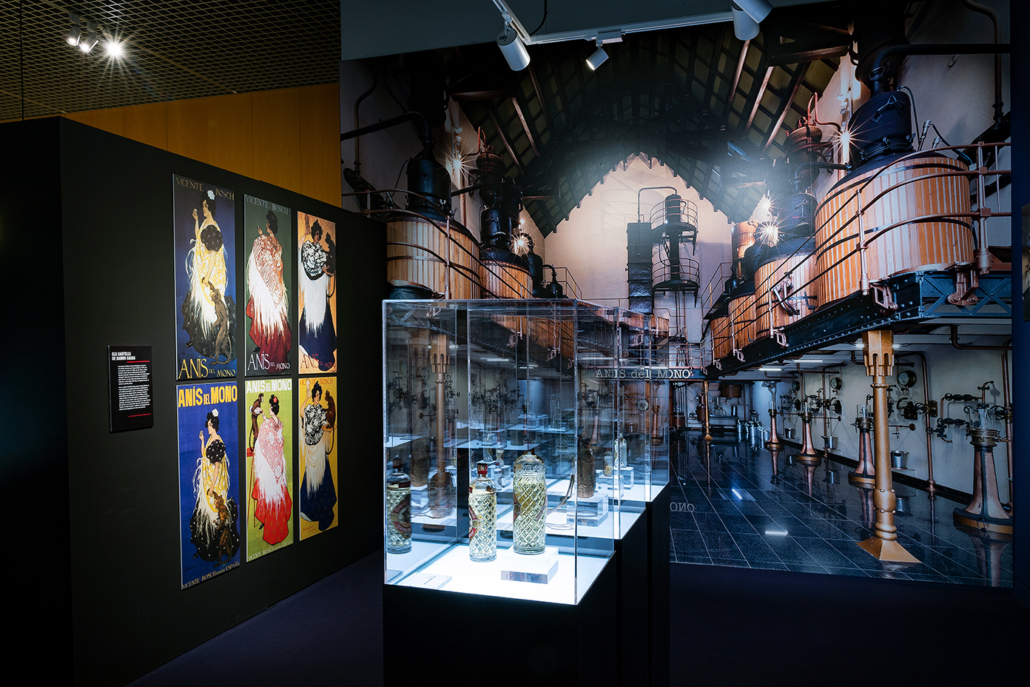 Guided tour in the factory of Anís del Mono

The exhibition Bacchus, the masks of the god continues bearing fruit
Scroll to top