Premiere of the short movie Haunting day (Between Light and Shadows)

You are here: Home1 / Events2 / Premiere of the short movie Haunting day (Between Light and Shadows)3

The reservation and purchase of tickets is only available, temporarily, in the Catalan version of the website. Sorry for the inconvenience

Premiere of the short movie Haunting day (Between Light and Shadows)

Free entry with prior registration

Premier of the short movie Haunting Day (Between Light and Shadows), a harrowing suspense story shot on the incomparable setting of Can Miravitges.

The screening will be attended by the director, Víctor Mallo, and the leading actors, as well as the technical team. It will be a very special session with some surprises where we can discuss aspects of the shooting and where everyone can participate.

Free entry with prior reservation. 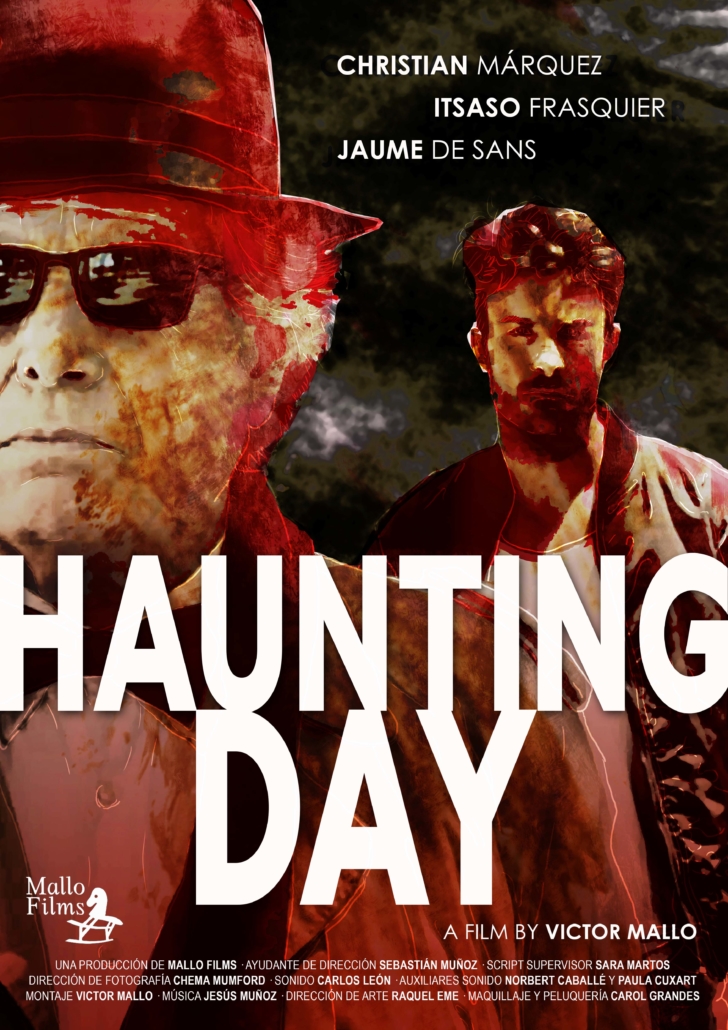 Guided tour to the exhibition Pedro Rovira, 1921-1978
Scroll to top