60 years of the worst floods

You are here: Home1 / 60 years of the worst floods

On September 25th, it will be sixty years since the Vallès Occidental flood of 1962, a hydrological catastrophe caused by heavy rainfall that overflowed the Llobregat and Besòs rivers and their tributaries in the lowest parts, and which caused an avenue of torrential water that caused 700 victims and many material losses.

The worst happened in Valles Occidental, in Terrassa, Rubí, Sabadell, Sant Quirze, Cerdanyola, Ripollet and Mollet, but the town of Sant Adrià de Besòs, located in the lower area of ​​the Besòs river near the mouth, also suffered the effects of the besossada, although there were no deaths.

The train bridge was affected, and a temporary one had to be set up until it could be fixed. In return, this fact affected all the people who had to use it in their journeys.

Josep Cortinas, a photographer whose collection is kept by the Museum, approached it a few days later and made the report that can be seen in this gallery, which also includes images of Joaquim Font i Cussó who also went there to take pictures.

These images remind us of the strength that water takes when the weather situation is favorable and help us, for sure, to reflect on the activity of humans in relation to nature. 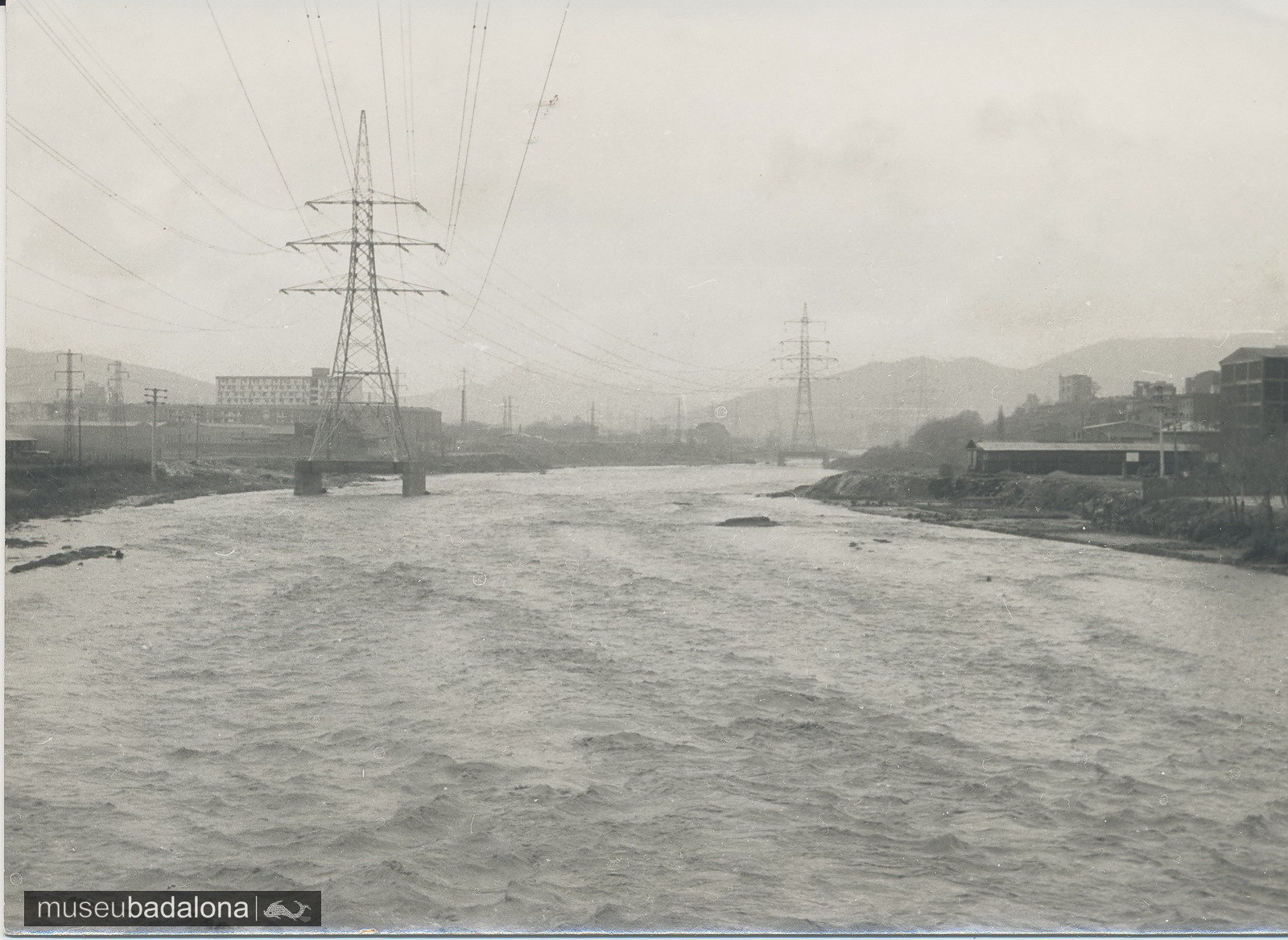