Buliding the first motorway of Spain

You are here: Home / Buliding the first motorway of Spain

Fifty years ago, most part of the city was under construction. The construction of the A-19 – now C-31-, the first Spanish motorway which connects Barcelona and Mataro, burst into the everyday life of the population of Badalona, and affected and transformed ,significantly, the traffic of the city and, especially, communications between the various neighborhoods. The highway meant a big step forward and facilitate travel to Badalona, but created a very strong cement barrier, which split the city in half and still today weighs in road communications.

But fifty years ago, the city was very different and these pictures are a wonderfull testimony of the construction of this infrastructure and of the city of Badalona in the sixties. 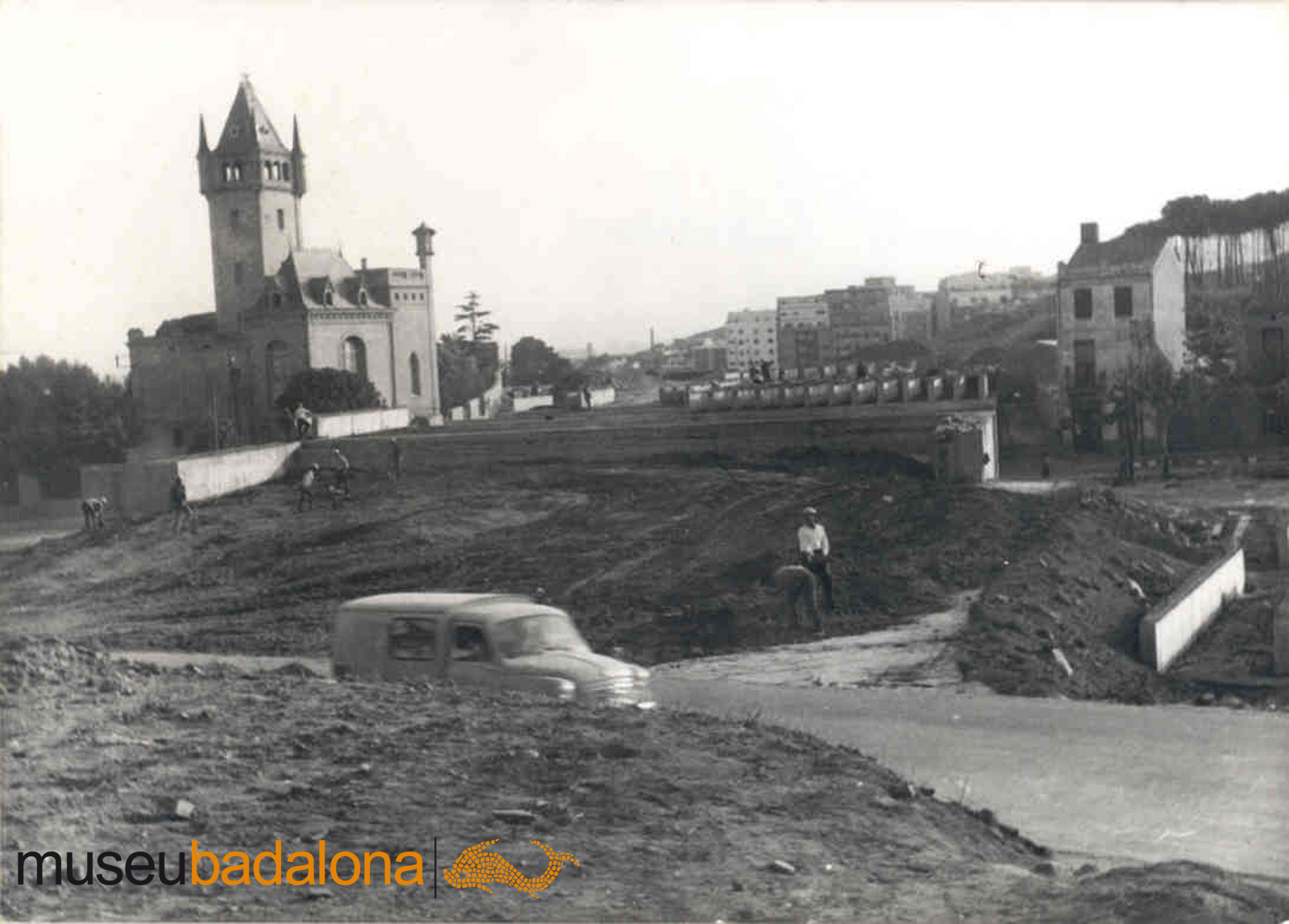