This gallery includes photographs of the monastery of Sant Jeroni de la Murtra – which this year celebrates 600 years of its fundation- made by Joaquim Font i Cussó and some of his friends in the Sixties of the XX century.

Joaquim Font i Cussó (Badalona, 1909-Santa Coloma de Gramenet 1988), historian and archaeologist, good athlete with great cultural concerns, was one of the founders of the Agrupació Excursionista de Badalona (1925). He carried out numerous archaeological excavations, including those carried out between 1934 and 1936 in the area of Clos de la Torre, where he recovered important pieces of the roman period as the hinges of the gateway of the Roman city, the Tabula Hospitalis and the sculpture of Venus. After the Civil War he dedicated himself to historical research focused mainly on the study of the monastery of Sant Jeroni de la Murtra. He published his studies in several scientific journals.

His photographic archive was donated to the Museum, in two times (1980 and 1989), by his brother Enric. 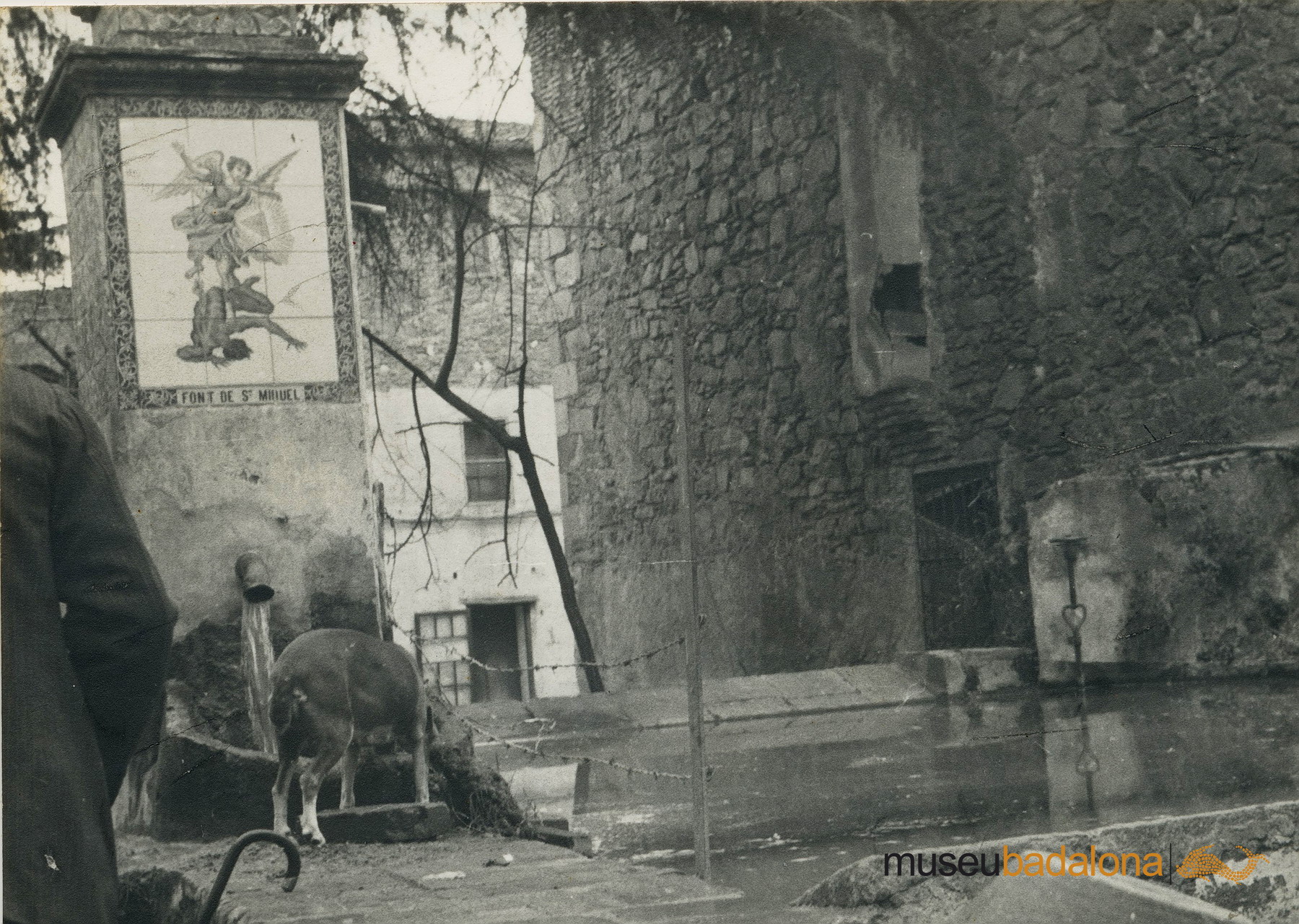 Buliding the first motorway of Spain

The pictures of Ramon Prat
Scroll to top