50 years since the inauguration of the museum

You are here: Home / 50 years since the inauguration of the museum

Although the Museum of Badalona was officially inaugurated in 1955 and the city they began to hold there some activities, it would not be until 30 January of 1966 that the building was finished and inaugurated. They passed then eleven long years between the start and the end of the works. 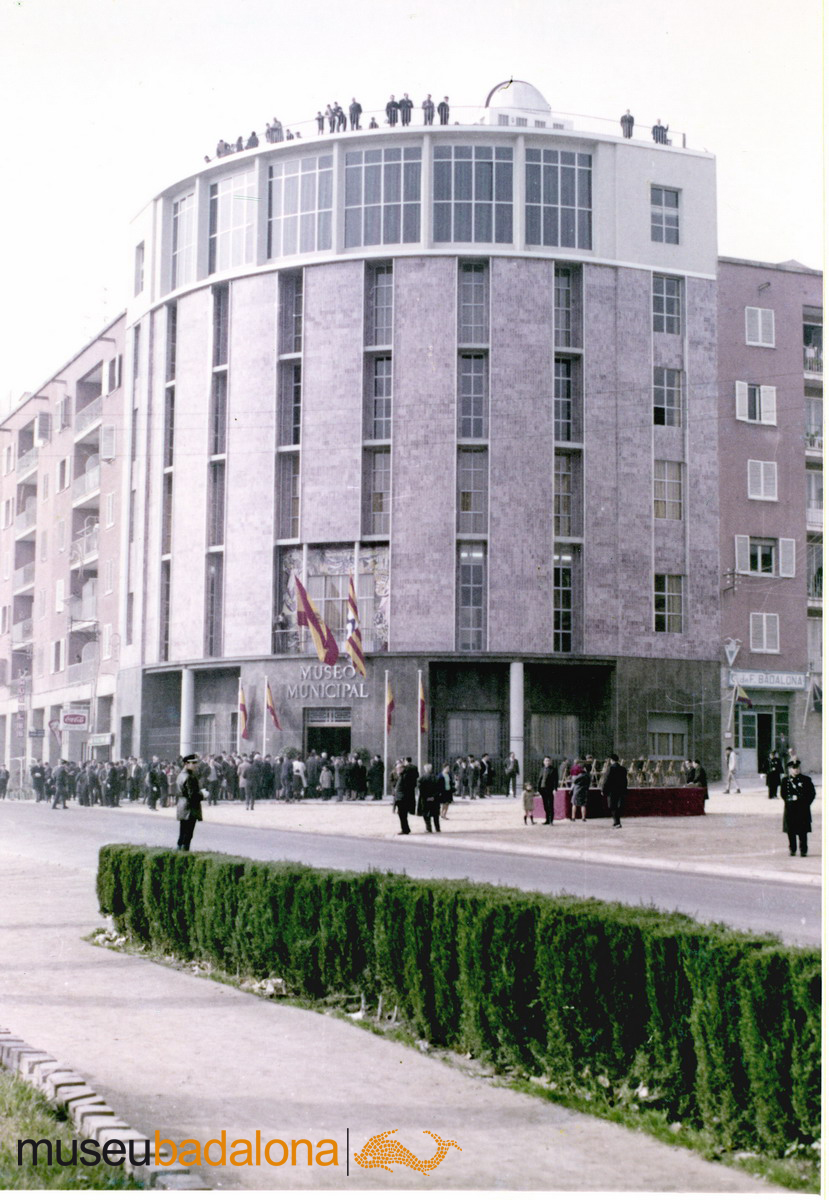