The construction of a residential building on this site, located between the streets of Coll i Pujol, Sant Ramon and Alcalde Xifré’s square, has uncovered a 40-meter stretch of Via Augusta, one of the oldest in Hispania, connecting the main Roman cities, from Cádiz to Narbonne, and which was the infrastructure that facilitated the Romanization of the Iberian Peninsula.

The archaeological intervention that allowed the discovery of the route and some constructions dated between the 1st century BC and the 6th century AD has been assumed by BeCorp, the owner of the site, and carried out by Global Geomática under the direction of the archaeologist Mikel Soberón. The Badalona Museum and the Archeology Service of the Generalitat of Catalonia have supervised the work.

These remains allow us to develop a discourse about the human occupation of the territory from the moment of the foundation of Baetulo until late antiquity, when the city lived a time of decline. This fact – 700 years of uninterrupted history – and the uniqueness of some findings justify that part of the plot (180 m2) will be incorporated, in the near future, to the archaeological spaces managed by the Museum of Badalona, ​​thanks to the cession that BeCorp will do it. 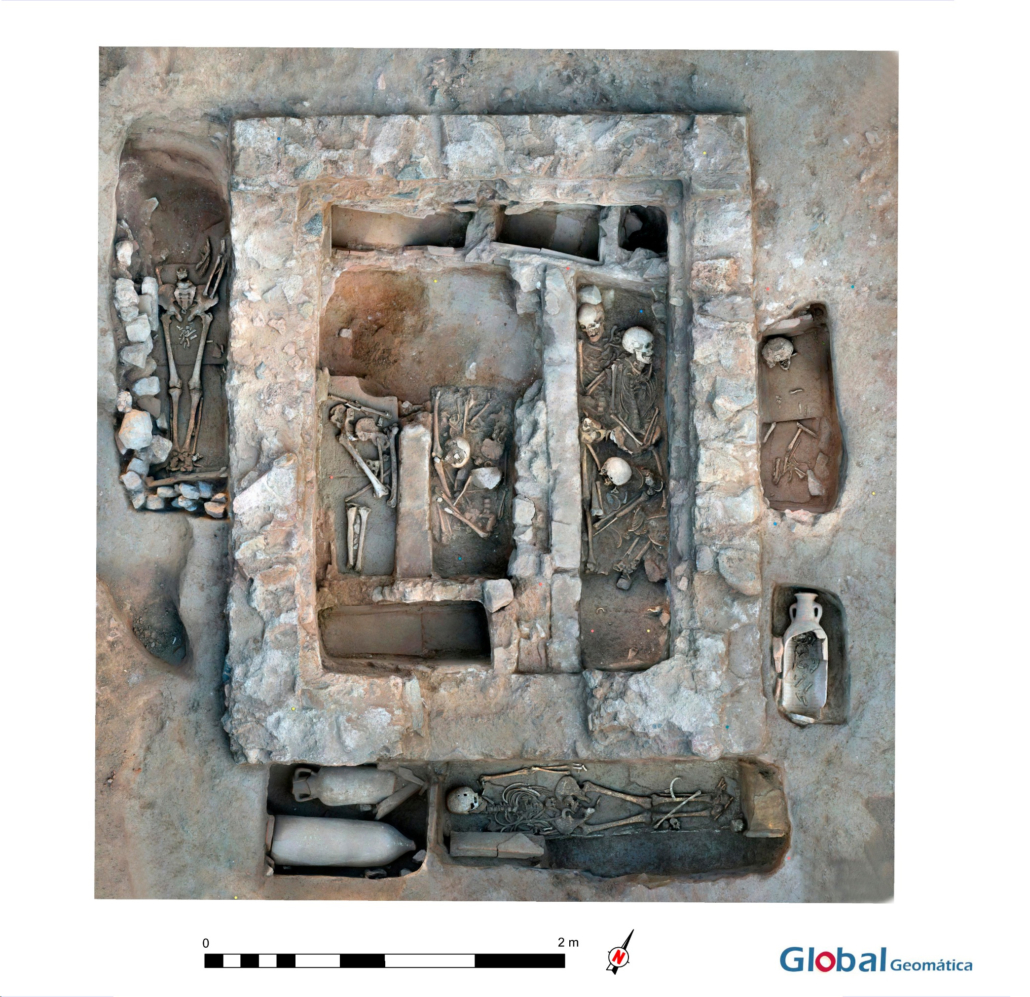 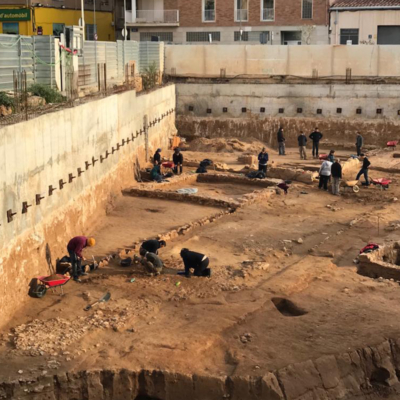 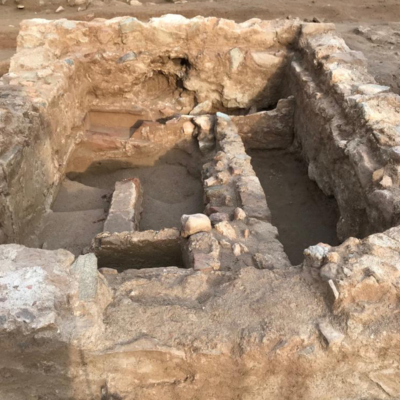 The altarpiece of Saint Sebastian

Guided tour to the Iberian settlement of Turó d’en Boscà

The Transition by Enric Giralt Paulí
Scroll to top