On July 16th, most towns on the Catalan coast celebrated the feast of the Virgin of Carme, the patron saint of seafarers. Sailors, fishermen and all kinds of sailors worshiped her to protect them from the most common dangers of the sea.

The ritual of the Carme festival was, more or less, the following: the local fishermen’s guild took the image of the Virgin in procession and carried it to the beach, where it was placed in a boat decorated for the occasion. The procession continued to the sea accompanied by the boats.

In Badalona, ​​in addition, in the afternoon, there was a procession with the Virgen del Carme that started in the church of the Carmelite Fathers -located in Carrer de Sant Miquel-, went through many of the streets of the neighborhood of Baix a Mar , passed by the Rambla and returned to the church.

This procession was accompanied by the boys and girls from the nearby schools who had made their first communion that year, who were dressed as the day of this ceremony.

The gallery that we present includes some photographs of this festival, most of which are part of the Museum’s collections thanks to the donation and permission of several families in the city. 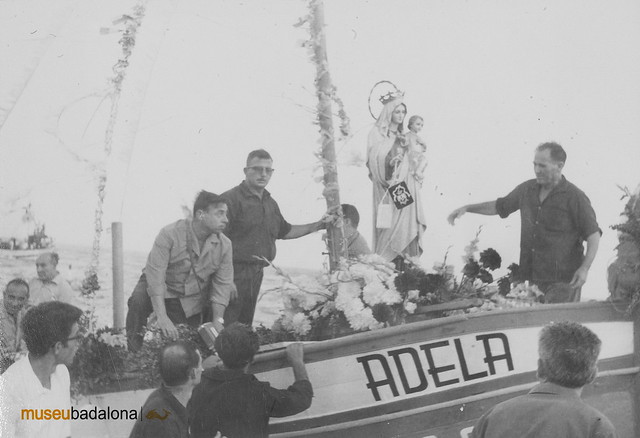 A book on Carthusian cuisine is published
Scroll to top