Francesc d’Assís Guixeras i Viñas (Badalona 1841-1888) was a politician and textile industrialist, first deputy mayor at the beginning of the Restoration (1875) and kept the town pacified during the third Carlist War (1872-1876 ). He was also mayor in 1881-1884 and 1886-1887 and during his tenure several improvements were made, such as the extension of Plaça de la Vila, the extension of Carrer d’en Prim or the Eixample of the old cemetery.  His death, which occurred when he was still young, was deeply felt. He was buried with the honors of a mayor in a crowded ceremony, and shortly afterwards the City Council agreed to pay tribute to him and give his name to a street in the city.

The portrait of Mayor Guixeras was placed in the Plenary Hall on January 23rd, 1889, in an act in which Joan Bta. Soler read a gloss in his honor. The event also served to inaugurate the session hall, a newly created space built thirty-one years after the town hall building was erected. 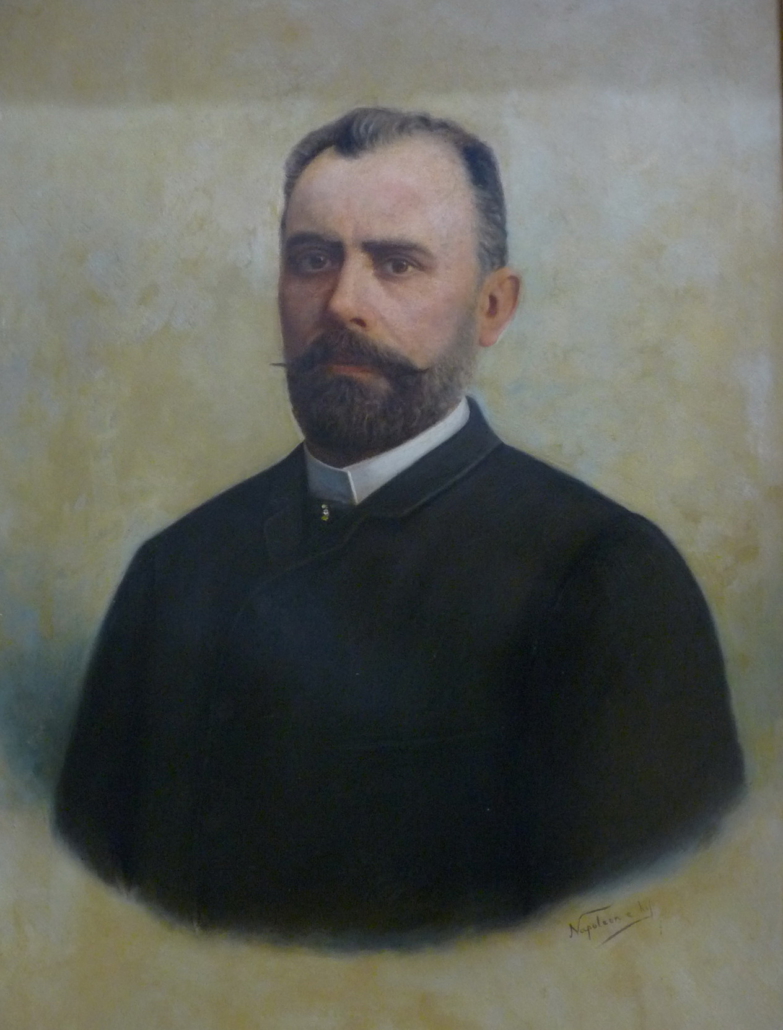