The Night of the Museums. Free entry to the roman city of Baetulo

You are here: Home1 / Events2 / The Night of the Museums. Free entry to the roman city of Baetulo3

Limited capacity. Access to the house will be made progressively, depending on the capacity of the space. No reservations are made.

The Night of the Museums. Free entry to the roman city of Baetulo

Free entrance. Limited capacity. No reservations are made

The Museum of Badalona joins the celebration of the Night of the Museums by offering free admission to the Roman baths-Decumanus space (in the Museum building), the House of the Dolphins and the House of the Ivy, recently inaugurated, from 10 am to 2 pm and from 17 at 8 p.m.

In the Museum are preserved 3,400 m2 of remains of the Roman city of Baetulo, an exceptional set both for its extent and for the spectacularity of its innovative museography. You can see the baths and follow an itinerary through the main streets of Baetulo, close to the forum. The tour also includes a permanent exhibition where you can see a large sample of the archaeological funds recovered during more than 80 years of archaeological research.

House of the Dolphins

The House of the Dolphins is a domus or well-to-do Roman house from the late 1st century BC, located in the upper part of the ancient city of Baetulo. It is a clear example of domestic architecture from the Roman period and the only house of its kind musealize in Catalonia. Highlights include mosaics, remains of murals and audiovisual and furniture recreations.
c/Lladó, 45-53

The visit allows you to see a work area with wine tanks and several rooms distributed around an atrium. It also includes some singularities such as the oecus (summer dining room) of large proportions with original pavements of tessellated opus signinum or a section of the street (cardo maximus) that separated this house from the House of the Dolphins. Of particular note are the three audiovisuals. One that explains the production and marketing of the wine that generated so much wealth for the city of Baetulo, another that immerses the visitor in the atrium of the domus and a third that brings us closer to food in Roman times, from the raw material until the end of the banquet.

The performance of this activity is subject to possible changes arising from the health alert of COVID-19. 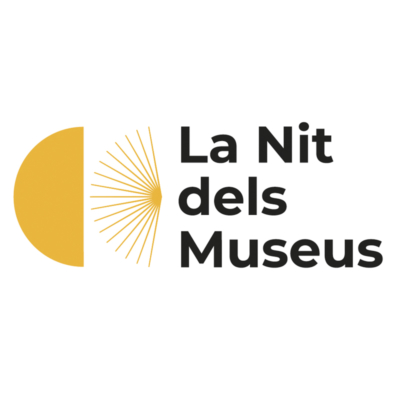 Sacra privata. The rituals of the roman home