These two spaces, located on Pujol Street, will allow to discover how the water supply worked in the Roman and modern city, and get to know the oldest pottery of Baetulo (1st century BC), the only one located inside the city.

With this intervention, the visit to the Roman water conduit, which until now was limited by architectural barriers, can be done accordint to all the accessibility criteria

The Museum of Badalona, the City Council and the Archeology Service of the Generalitat de Catalunya are monitoring the excavation and construction of a new building run by the company Esepe & Co at number 20 on Pujol street, on the site traditionally known as l’Hort d’en Fluvià.

Aware of the great archaeological interest of the land and its valuable contribution to the knowledge of the Roman Baetulo, the Museum has been working with the property and the construction company to ensure the heritage elements that are preserved in this space. Thus, it has promoted the signing of an agreement between the City Council and the property, for the session of two spaces located inside the new building. The first space will have a local ground floor of 275 m2 where you can visit the pottery excavated in 2006, the oldest known in Baetulo and the only one located in the urban area of ​​the city. The second space, of 350 m2, will allow, through a single access, the visit to the aqueduct of the 18th century and the water conduit of the 1st century AD. In this way, the city will gain two new archeological spaces that will be open to the public in the future. 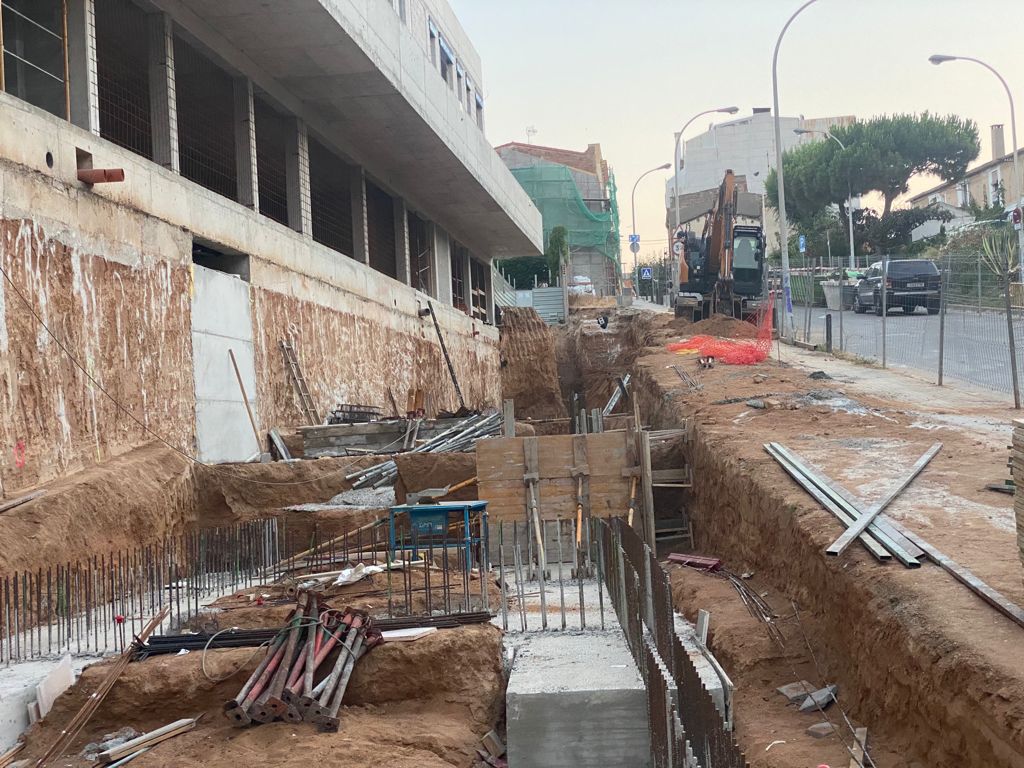 Works to open the subway that will allow the visit to the water conduit on Pujol street. Photo: MB 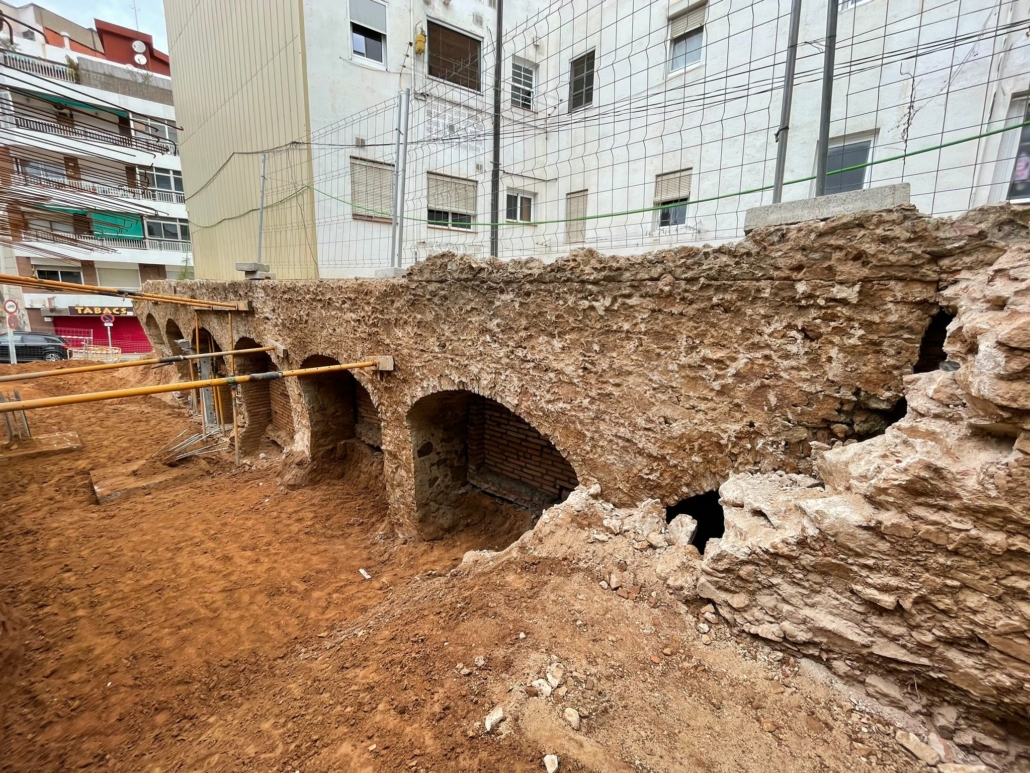 View of the modern aqueduct where five of the arches that make up this section can be seen. Photo: MB 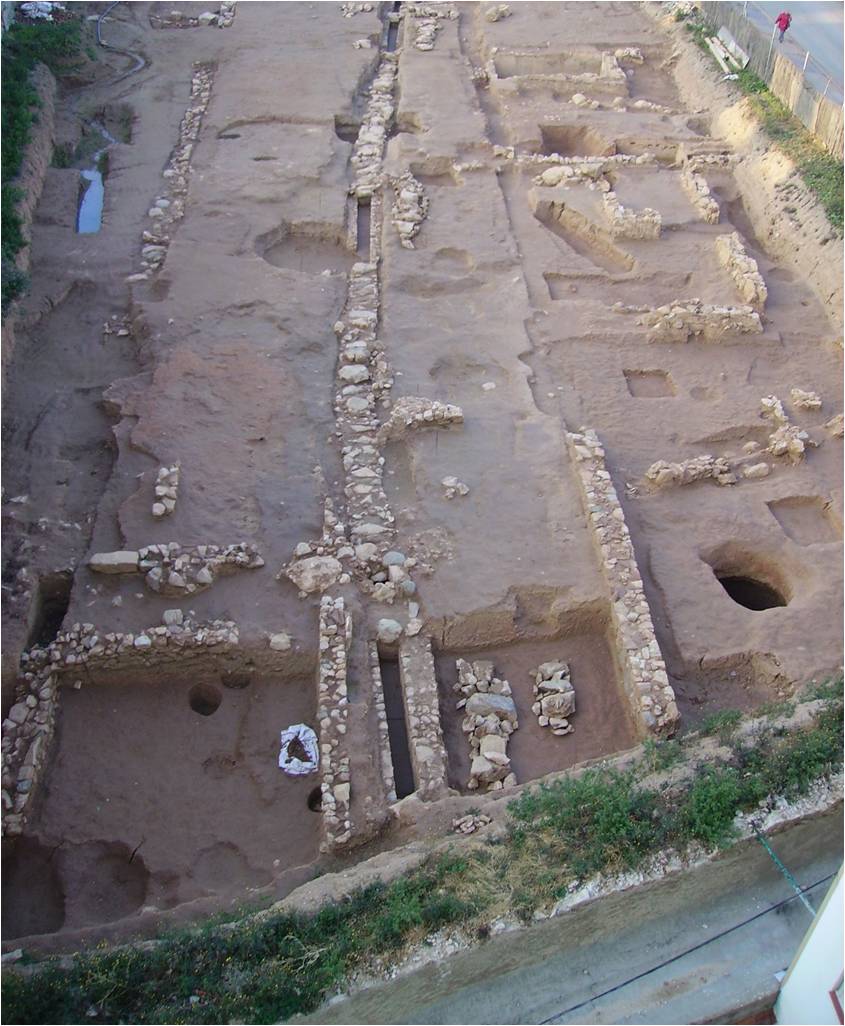 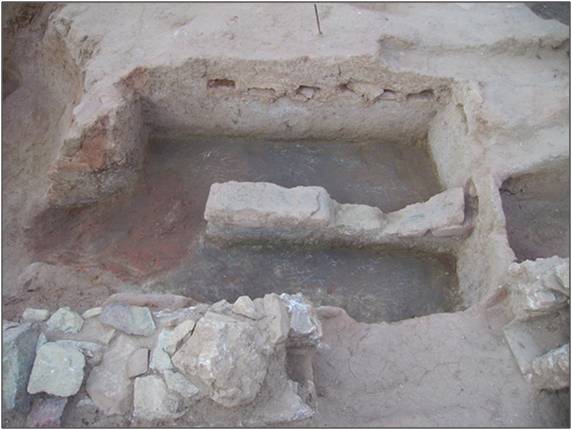 A dress of the popular singer Encarnita Polo is incorporated into the exhibition...
Scroll to top