The archaeological excavation, which has been carried out on the site where the construction of a residential building will begin, provides new data on the Roman and medieval past of our city.

Archaeological works carried out on the site of Temple’s street has made it possible to document the remains of two Roman domus. In the peristyle of the courtyard of one of the houses was located an ara – a pedestal-shaped stone altar used in religious ceremonies. The finding came as a surprise to find that the piece is identical to another that was found in 1969 on the same site, and that we can see in the Garden of Quintus Licini. It is rare to find two votive altars used simultaneously in the same house. This, and the magnificent alabaster vase that was also found in the same area, has opened up several working hypotheses about ritual practices, which are being worked on. 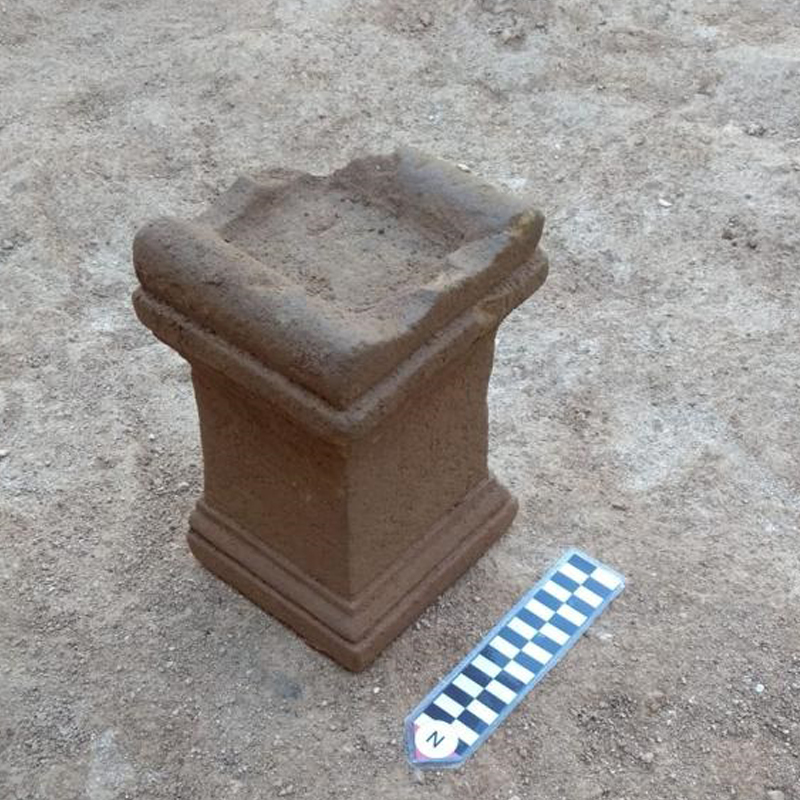 The other element that has allowed to recover this last phase of the excavation is a structure that is interpreted as a retaining wall that supported the earthwork of the highest part of the hill, where the Romans built the temple of Baetulo, of which remains are preserved in the right part of the church of Santa Maria. We must keep in mind that part of the medieval sagrera occupies the space where the Baetulo forum was.

Despite being a careless construction technique, this is one of the few structural elements from the medieval period that we have found, by now, in Badalona. This structure, together with the presence of others from the 18th-19th centuries (see link at the bottom of the note), shows us how the city grew once Baetulo was abandoned.

The documented remains described will be covered and preserved under the foundation of the new building and the pieces will become part of the collection of the Museum of Badalona. 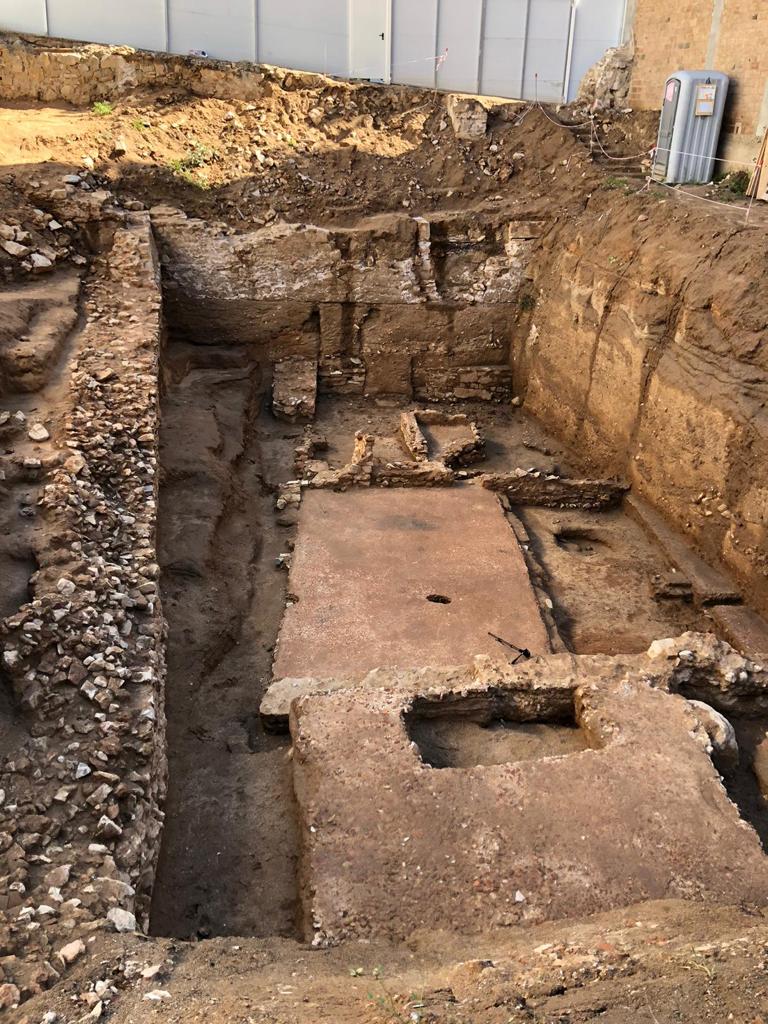