You are here: Home1 / Collaborative Programs

The Museum promotes collaboration programs that allow those interested in participating in the work of spreading the heritage of the city of Badalona participate in their leisure time and volunteering. Some of the programs that are currently active are:

The reenactment is a way to spread the story through the recreation of spaces, activities, clothing, utensils, furniture, … of the past.

All materials used for recreations are replicas of archaeological remains that have been made as far as possible using the techniques and materials belonging to the Roman era.

The reenactment group of Badalona actively collaborates with the Museum and with the Magna Celebratio, the Roman festival of Badalona, ​​recreating equipment, work processes and objects from Roman times. It also maintains relations with other museums and historical reconstruction festivals of roman period such as Tarragona, Sant Boi de Llobregat, Camesa (Cantabria) Santander and Zarautz (Basque Country). He has also participated in cultural and audiovisual productions like the ones of House of the Dolphins or the Garden of Quintus Licinius (Badalona Museum) and the project Speculum show opening the capital of Catalan culture Badalona 2010.

The group is open to all those who are interested in history, in the documentation of materials, objects and various aspects of everyday life, or who enjoy crafts, craft or DIY.

Since February 2006 a total of 42 partners have attended to the reenactment group and more than 80 people have participated occasionally. From the beginning, we have worked on aspects of everyday life of the Roman world in both the public and the military, having spread all kinds of trades that already total more than 15, including: the mason, the carpenter, the mosaic, the fisherman, the seller of canned fish, vegetable, the cobbler, the doctor, the perfumer, etc. 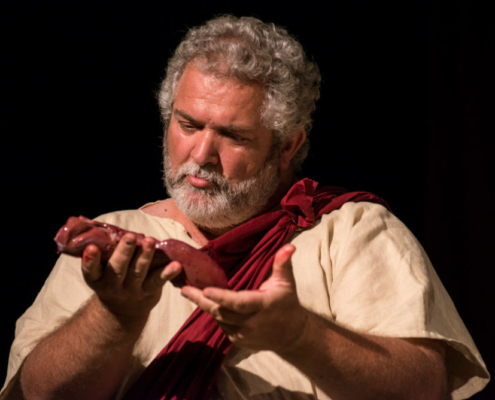 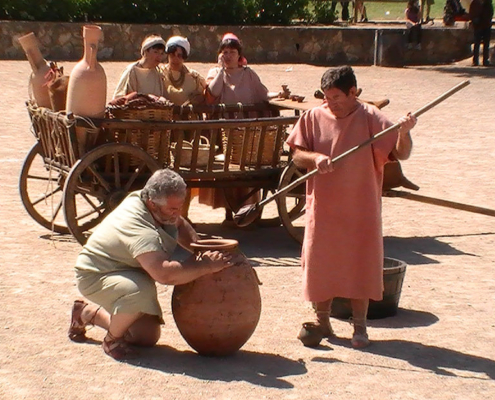 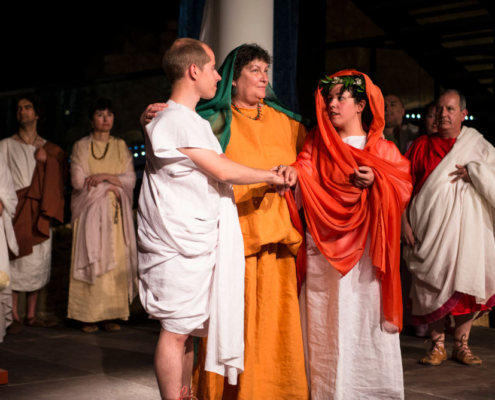 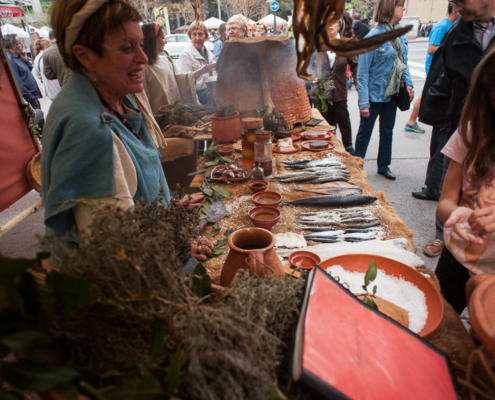 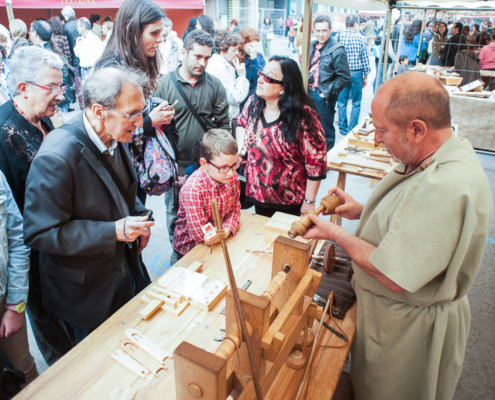 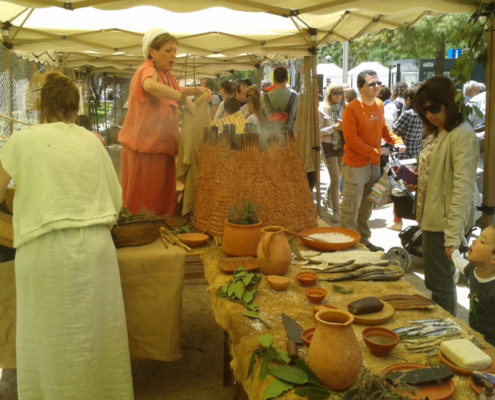 For some time now, different volunteers collaborate in the identification and documentation of photographs and negatives preserved at the Museum of Image Archive . It is thus that , gradually , the photographs are more than just an image of a subject, a house or a street since they were filling with all the details of his identity card . The street takes its name , the festival corresponds to a day and a date, there are people who have first and last name .

Volunteers also collaborate with the Museum in digitizing negatives and photographs that will allow , in the short term , you can view the Image Archive Museum online . Since the program was launched , 25 people have been participating in shorter or longer, devoting his spare time to Image Archive .

A program developed by two final projects of students from the School of Industrial Engineering of Terrassa will allow to see and consult online the Image Archive Museum Badalona not only images but also all the associated information . This preparatory work also involved collaborators of the Museum.

For years the museum has the support of generous volunteers Badalona. This relationship makes possible much attention visitors in exhibitions and various sites visited as organizing events throughout the year such as Summer Nights , especially the Magna Celebratio the Roman festival Badalona. 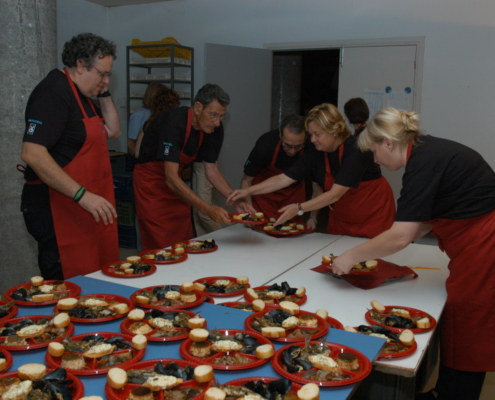 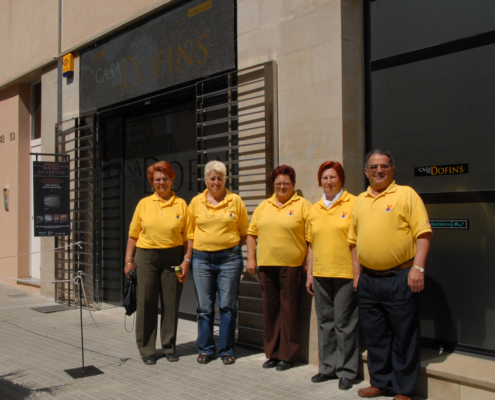 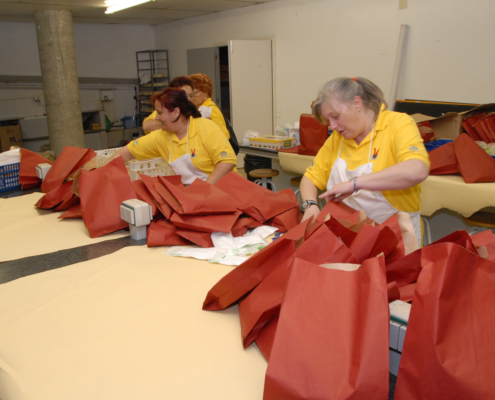 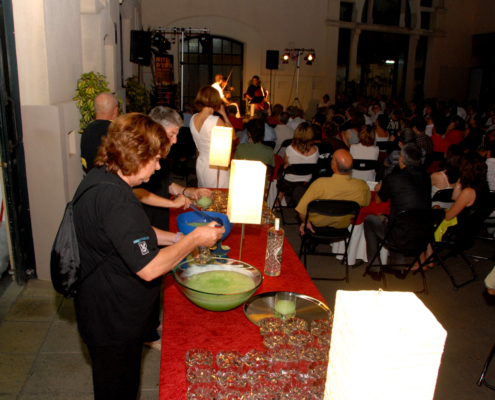 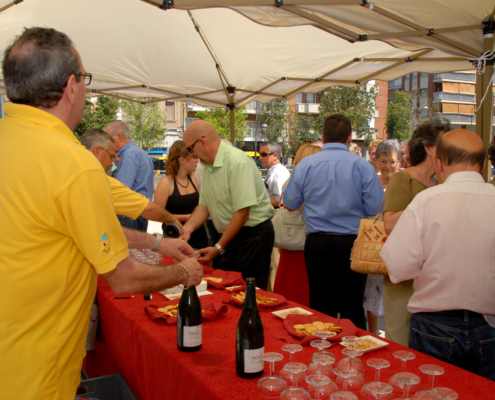 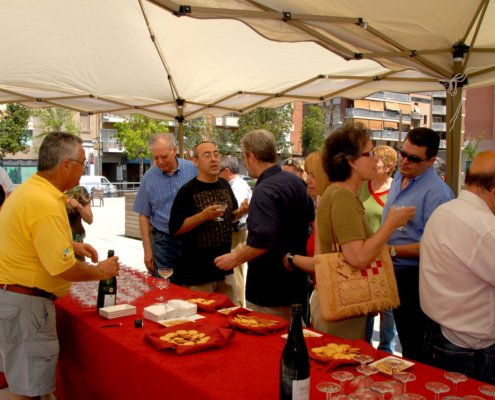