The Zorrilla Theater, 150 years of history

You are here: Home1 / The Zorrilla Theater, 150 years of history

On the last day of October, we have commemorated the 150th anniversary of the inauguration of the Teatro Zorrilla, a theater in Italian mode, made by Jaume Botey Garriga (1841-1934).

The theater maintained the activity until the year 1970, moment that closed its doors. At that time, cinema had become the main occupation of the theater. In fact, in 1905 the first film was already on, but for a long time, the cinema was alternated with theatrical activity.

As nowadays, the entrance to the theater was in Canonge Baranera street, but on the Carrer de Mar there was another entrance which, since 1954, when opened under the name of Cine Aya, was the main one.

The City Council acquired the Zorrilla theater in 1986 and with a large architectural intervention, managed to recover and update a 19th-century theater that has been a reference in the cultural and social activity of the city since that moment.

There is almost no photograph of the first hundred years of the history of the theater, but in the Museum’s collections we have been able to recover a pictures from the moment that it becomes a municipal property and about the restoration and adaptation works. 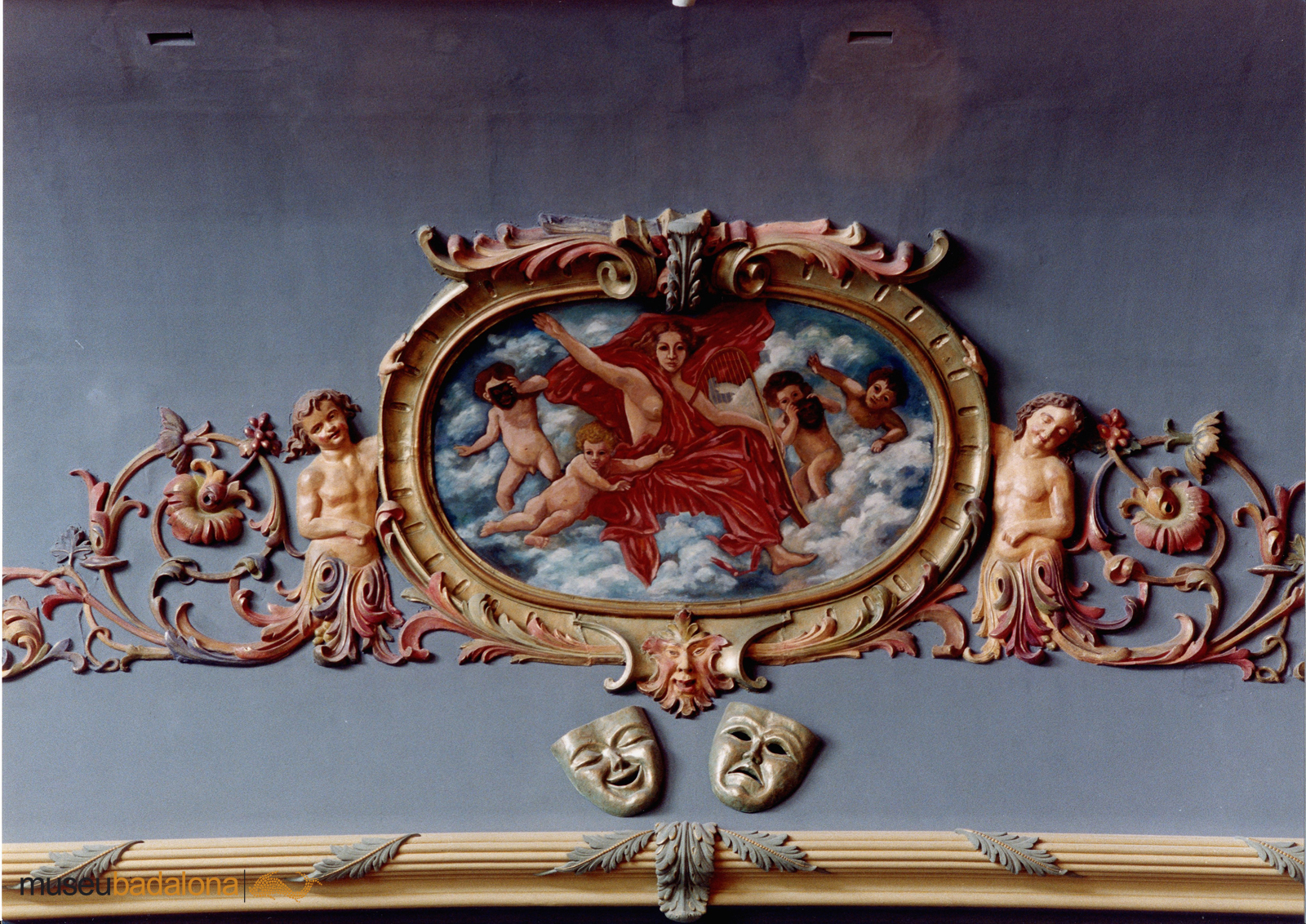 The first teams of the CJB

Canyet at the beginning of the 20th century
Scroll to top