The Passada of Sant Antoni Abat

You are here: Home / The Passada of Sant Antoni Abat

Just recently finished the week of bearded men, named like this because on 15th, 16th and 17th of January we celebrate the festivities of Saint Paul the hermit; Maur, Abbot and Saint Antoni Abbot -all three represented in the iconography wearing long barbes-; and after celebrating the festivity of Sant Sebastià -20th of January-, co-skipper of Badalona, we are ready to see a new Passada (parade) de Sant Antoni. For this reason, this photo album is dedicated to the celebration of this parade, which this year celebrates the 141st edition.

Sant Antoni Abat is considered the patron of animals standing round and, by extension, all the pets, as well as carriers. For many years, the carriers -who worked transporting goods using beasts of burden as the horse, the donkey, mule or the ox – commemorates the feast of its patron saint with a parade during which animals and the cars were blessed. Gradually, the parade was acquiring its own name and so is known as the Passada of Sant Antoni Abat. 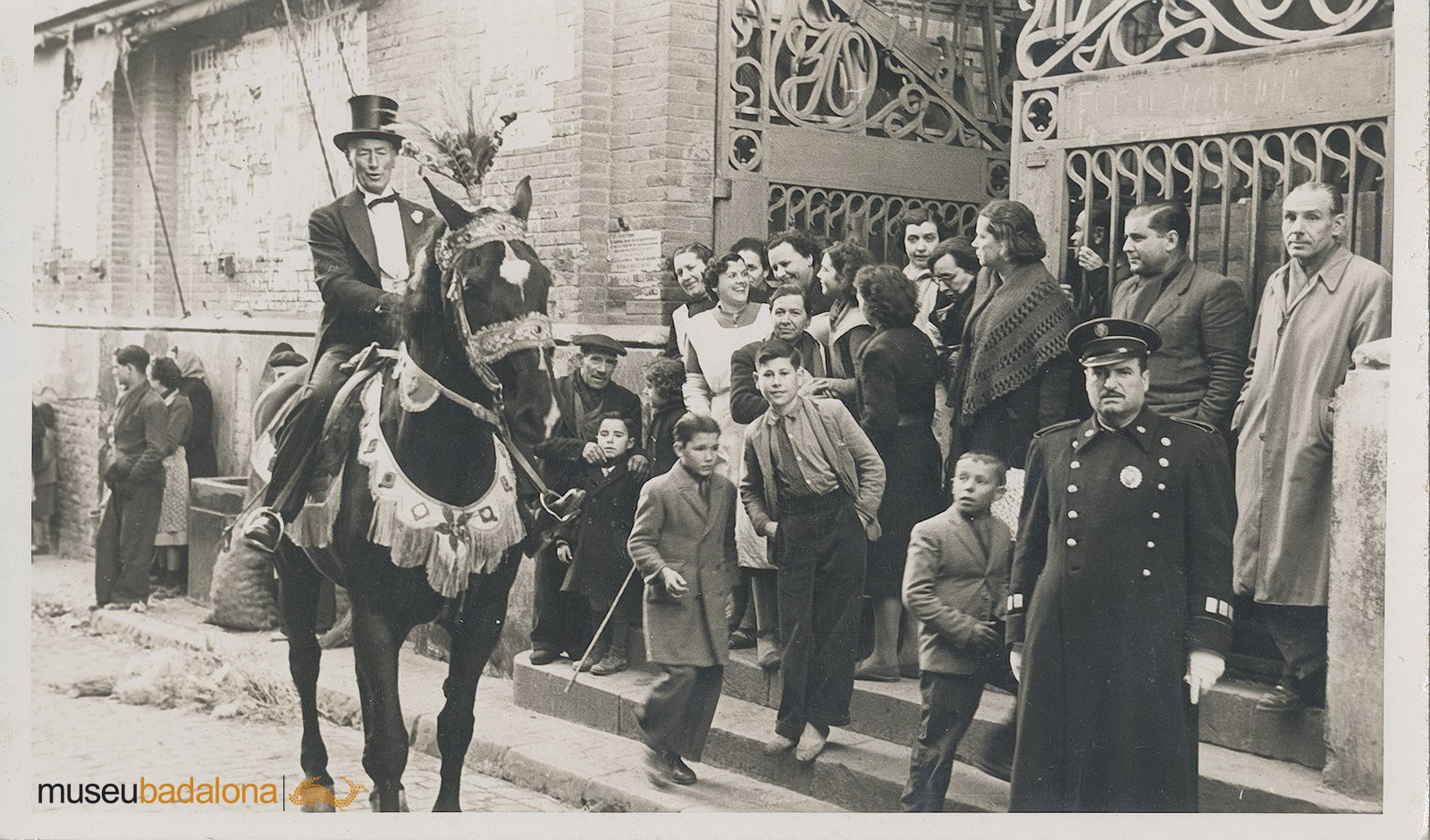 Factories and industries in Badalona

Josep Cortinas, portraitist, and the carnival
Scroll to top