The dismantling of Roca i Pi

You are here: Home / The dismantling of Roca i Pi

Badalona planned to hold a commercial and industrial fair on the Rambla that would take place between July 24th and August 2nd, on 1936.

For this reason, it was necessary to make changes in this promenade and days before the event, the statue of Vicenç de Roca i Pi was removed. The statue was located, since August 1894, in the middle of the Rambla, in front of Carme street.

The photographs in the current gallery are witnesses of this activity: the work carried out to remove this monument.

Unfortunately, the outbreak of the Civil War did not allow to carry out the planned fair and the monument (cut to pieces) was kept in a municipal deposit until the month of May of the year 1943 in which it was reassembled on the Rambla, but on one side and with a different base, with a sober look. 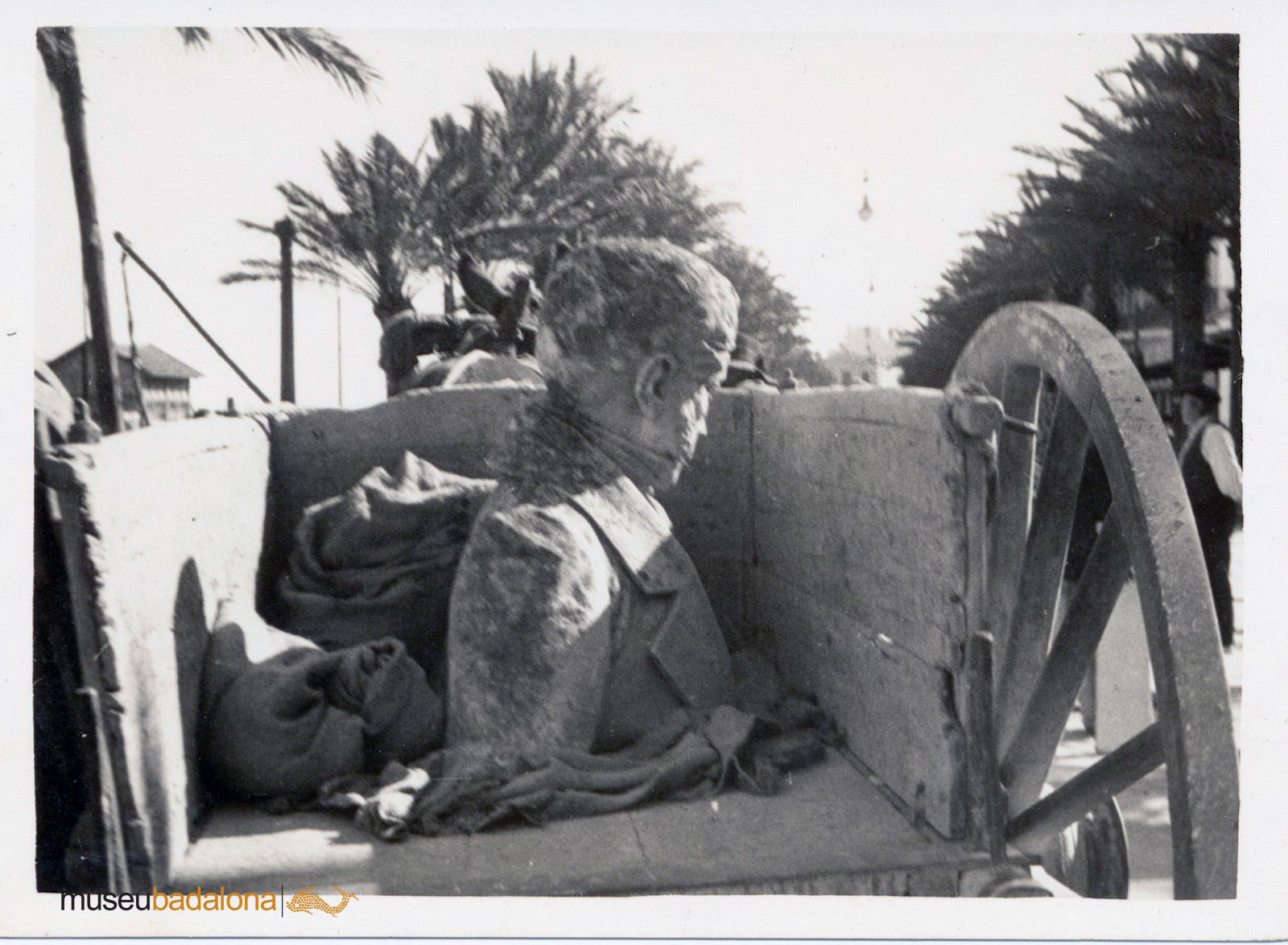 The beginning of the school season
Scroll to top