You are here: Home / The construction of the Olympic Palace and the adequacy of the Turó d’en ...

Next year will be twenty-five years since Barcelona hosted the Olympic Games. Badalona hosted the Olympic Village of journalists that were covering the events and was the headquarters of the competitions of basketball and boxing. Around the Games, as part of that global event,  in the city were carried out important urban transformations.

The photos included in this gallery -the originals are slides from the historical archives of the City hall of Badalona- are, on one hand, a selection of the construction of the Municipal Palace of Sports, also called Olympic Pavilion, where they held basketball competitions. On the other hand, are images of the interventions that were made in the Turó d’en Caritg, where until a few years ago there was a battery of defense and surveillance of the coast, under the control of the Ministry of Defence. 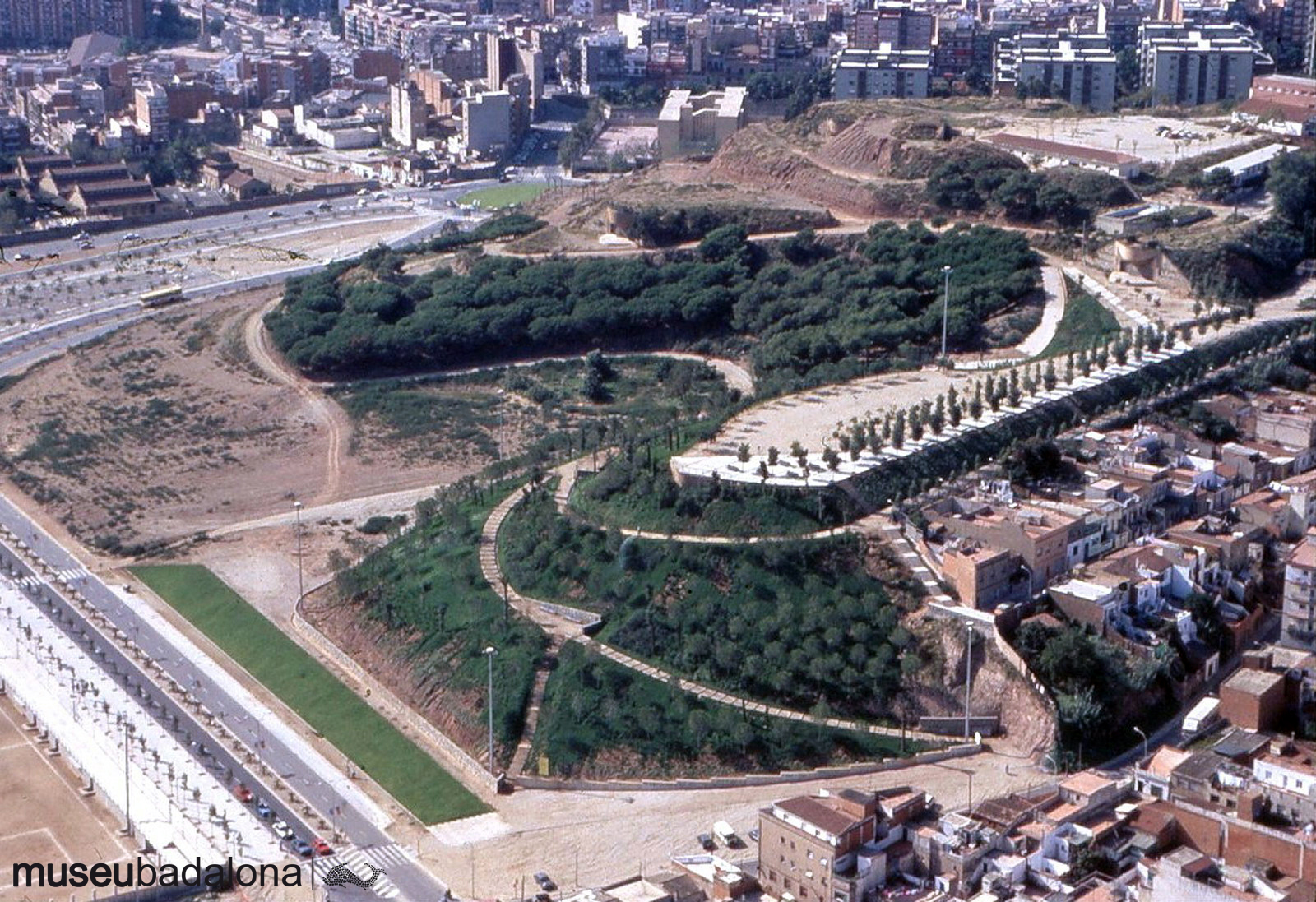 The pictures of Ramon Prat

Factories and industries in Badalona
Scroll to top