Josep Cortinas, portraitist, and the carnival

You are here: Home / Josep Cortinas, portraitist, and the carnival

The photographic archive of Josep Cortinas preserved in the archive of images of the Museum of Badalona, is rich, extensive and has very varied topics.

This gallery shows his facet as a portraitist. And also, it shows how was the celebration of Carnival  in Badalona in the mid last century and how much it has changed from nowadays.

Badalona didn’t have any parade and it was difficult to see people wearing costumes, except some children that were dressed by their parents in the day of Mardi Gras. What was more common was attending to a costume ball organized by some of the cultural and recreational institutions of the city. The work of sewing the costume had been arduous that’s why it was also a common fact go to the portraitist and take a picture to preserve the memory. 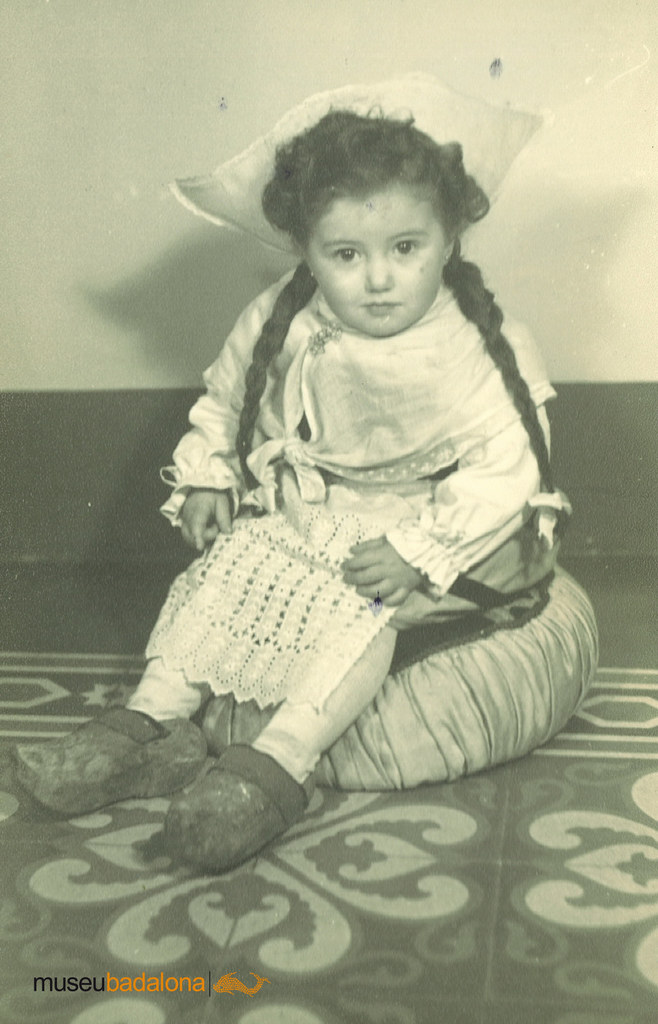 The Passada of Sant Antoni Abat