Not yet fifty years ago, the oldest district of Badalona, Dalt de la Vila, formed by streets that seem to never change and where it seems that nothing ever happened, was not – in any case – as it is now. In forty-five years, everything has changed a lot.

The photographer Jaume Sacasas made in 1975 several photo reports on Dalt de la Vila and some other areas of the city, commissioned by the Museum, with the idea of ​​documenting some houses and streets that had no protection in front of the constructive fever and, above all, that they were not considered anything special. They were basically perceived as old, but were not recognized as heirs to the history of an entire population.

Many of the houses and streets were claimed and became part of the catalog of historical and artistic heritage, which was approved by the City Council in 1980.

Watch the pictures and think if that protection was enough. 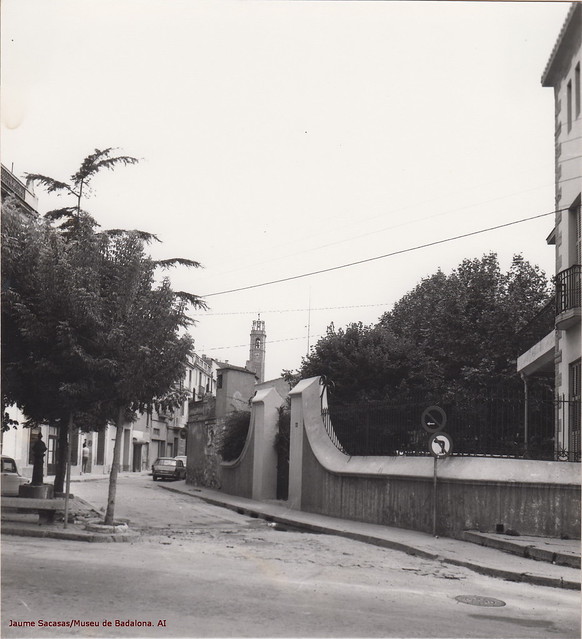 TITUS. From the first baths to the ballroom
Scroll to top