Centenary of the Orfeó Badaloní

You are here: Home1 / Centenary of the Orfeó Badaloní

The Orfeó Badaloní was founded on February 27th, 1921 and will soon celebrate its centenary. The promoters, five musicians from Badalona – Antoni Botey, Jaume Costa, Ramon Salsas, Salvador Valls and Joan Aymerich – stimulated the creation of an entity similar to the Orfeó Català, founded in Barcelona by Lluís Millet in 1891.

The entity Gent Nova supported from the outset the founding nucleus of the singing organization and welcomed them in its social premises. When, months later, Gent Nova disbanded, the Orfeó inherited the  premises, the archives and the modernist flag of this Catalanist center.

The first performance, dedicated to the members, took place at the Zorrilla Theater on June 29th, 1921. A few months later, in March 1922, the opening concert was held in the Victoria theatre.

Taking advantage of this anniversary, we present a gallery that includes many of the oldest photographs of the entity that are preserved in the Museum’s Image Archive, as well as some others from later times.

We take this chance to wish this entity the best. 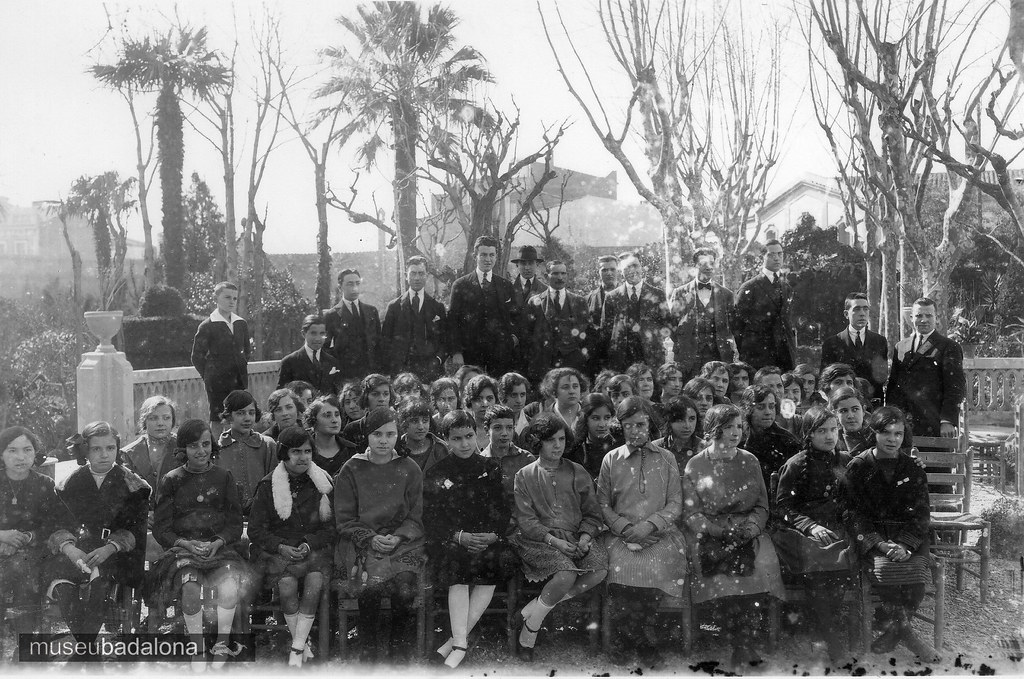