In the year 2000, exactly 20 years ago, during the summer campaign of archeological excavations organized by the Museum of Badalona and the University of Barcelona, ​​two Iberian funerary stelae were discovered in the basement of Plaça de Font i Cussó. They had been reused as the cover of the sewer of the cardus maximus. Today, these two pieces, dating from the 2nd-1st centuries BC, can be seen in the permanent exhibition of the Roman city of Baetulo.

They were placed side by side, wedged with small stones that filled the holes between the two slabs, in order to make the collector more airtight.

Both have inscriptions where a proper name is repeated. They tell us about a father and a son: MLBEBIUR ARMI and BANTUIN MI MLBEBIUR EBANEN. The relationship between the two characters is indicated by the formula used in the gravestone of the son, where the father’s name and the word EBAN also appear, which the epigraphists translate as filius, “son of”. It is no less curious that we find written in Iberian a funerary expression that, in fact, is typical of the Roman world, which, together with the genuinely Iberian decoration (spears, rosette …), indicates the important degree of contact between the two cultures in these first centuries of Roman presence.

It should also be noted that this is the first time that a find of two Iberian funerary stelae belonging to two direct relatives has been documented in Catalonia.

If you want to know more, we recommend reading the article by Montserrat Comas “The Iberian funerary stelae of Badalona”: 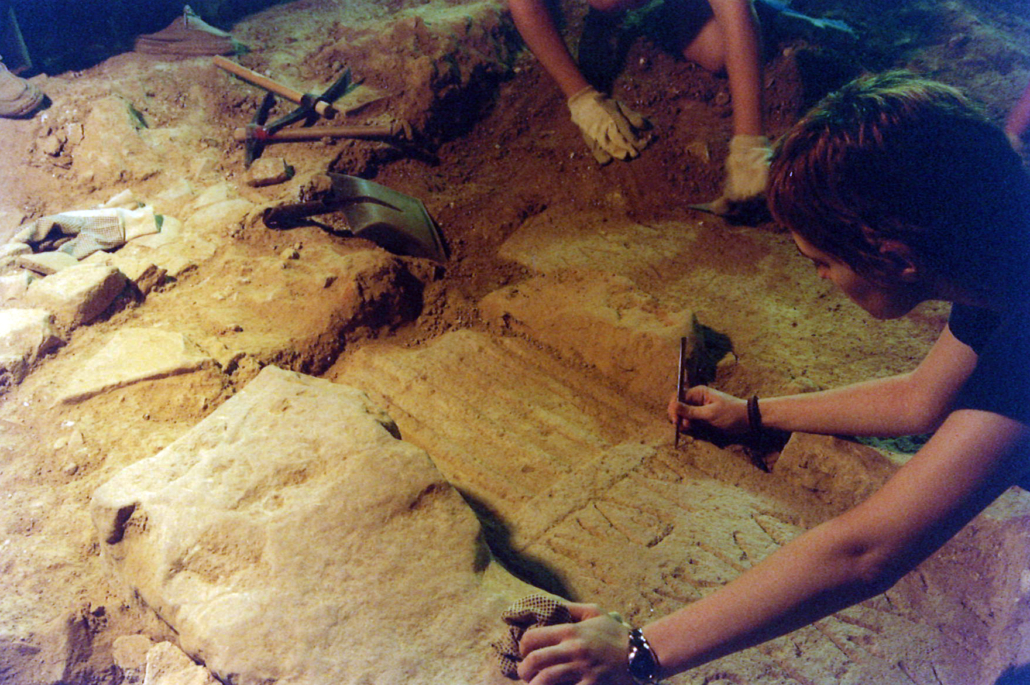 Opening of the remodeling of the permanent exhibition

The Museum in times of pandemic
Scroll to top